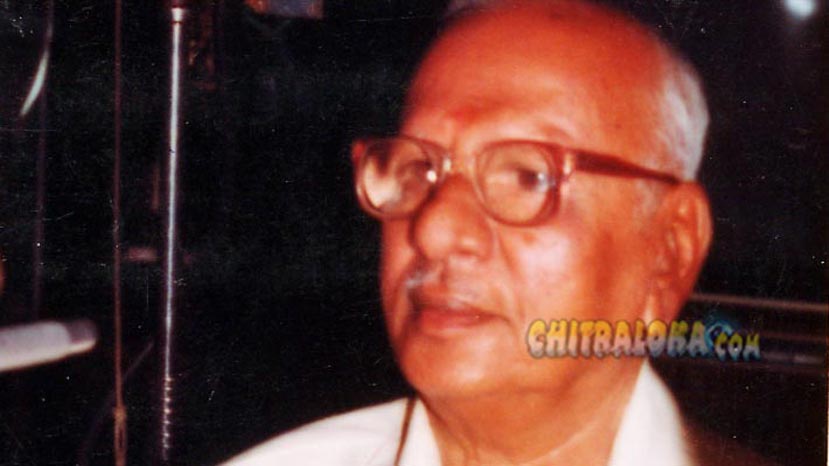 One of the finest directors of Kannada cinema Y.R.Swamy died on Monday at his residence in Pune. He was aged 75 and leaves a lasting impression in the Kannada filmdom. Rising from rags to riches this unsung hero of Kannada cinema directed 34 Kannada films out of which 15 are Dr.Rajkumar starring.

Brought up veteran H.M.Reddy young Swamy evinced lot of interest in arch light. He first played the role of Bhakta Prahallada in a dumb film in early 50’s. He made his debut in 1956 as independent director from ‘Renuka Mahatme’. After that he did not turn back in devotional and social films demanded the services of this director of repute.

He introduced music director Upendrakumar through his film ‘Katari Veera’ and many have taken tips from this admirable personality.

Swami was honored with S.R.Puttanna Kanagal award in the year 1990-91.