Details
Category: Flash Back
Published: 25 May 2005 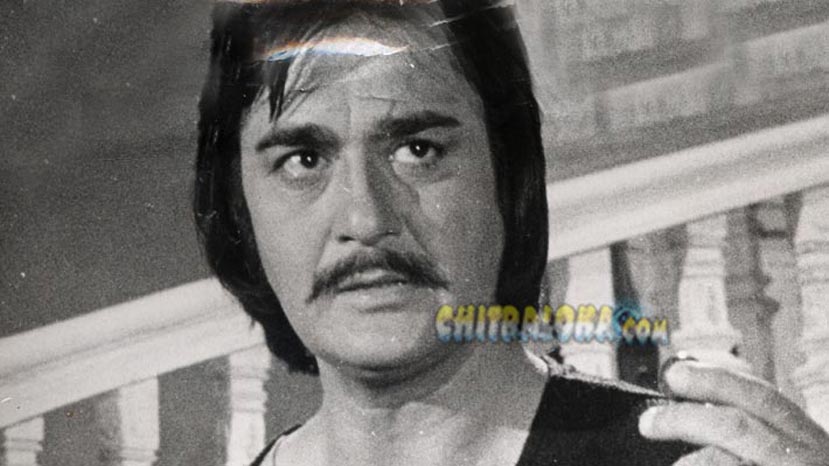 Hindi Film Industry’s legendary actor turned politician, who became a Minister of Sports and youth services, Sunil Dutt, father of Sanjay Dutt and husband of late Nargis died from a heart attack is an irreparable loss to the Film Industry

Late Sunil Dutt has worked in Hindi films for more than three decades. He has acted in 106 pictures and directed six movies and created wonder by enacting singly in the picture `Yadein’. He turned politician and made a number of attempts to bridge friendship between India and Pakistan and led a number of padayatras to Pakistan and during Indo-Pak war, he visited border areas to boost the moral of Indian soldiers.

He was a parliamentarian, elected to Parliament thrice from Bombay and was doing yeomen services to his constituency, would have turned 75 years in the next week.

Chitraloka publishes an exclusive photograph where in Sunil Dutt is seen at the time of 136th annual Dadasaheb Phalke academy award function which took place on April 20, 2005 in which Smt. Parvarthamma Rajkumar was the guest of honor from Karnataka.

Very recently a Kannada film `Pakkadamane Hudugi’ a remake of Hindi blocks buster `Padosan was released in the state. Raghavendra Rajkumar  played the role of what Sunil Dutt played in the Hindi film `Padosan of yester years

In his death the film industry lost a stalwart and protector of Indian Film Industry.

The Karnataka Film Chamber of Commerce deeply mourns his death.