Details
Category: Flash Back
Published: 07 May 2005 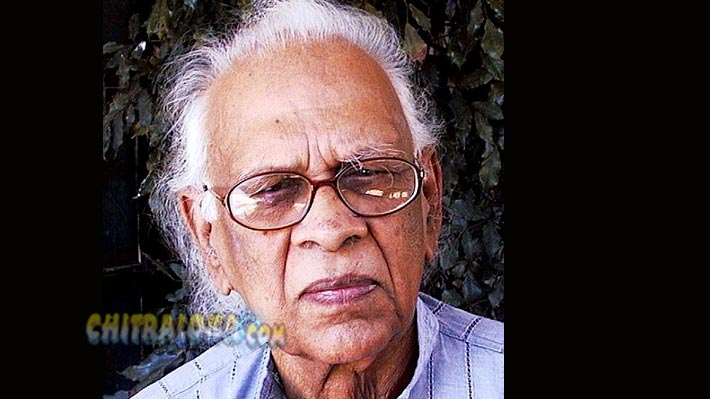 Octogenarian Pattabhirama Reddy the father of new wave cinema director in Kannada through 'Samskara' (made in the year 1970) died on Saturday morning. He was 85.

The success of 'Samskara' instilled confidence in many of those who were itching for giving expression to their thoughts through films to come out and experiment in this medium. 'Samskara' was the root cause for beginning of golden era which carved out a real identity for Kannada cinema. This was the first film to win the President's Gold Medal. Immediately after 'Samskara' inspired with this G.V.Iyer came up with 'Vamsha Vriksha' in 1972.

Two of his films 'Samskara' and 'Chandamarutha' were locked in censor battle when it was made in those days. 'Chandamarutha' was made protesting the Emergency in India in 1976. Shrungara Masa, Devara Kaadu are the other experimental films he made.

The film 'Shrungara Maasa' was made with only two characters in the film in 1984.

Dr.Girish Karnad made debut in acting from the film 'Samskara' a controversial film that bagged the national honor. (It was a trend setter for a new cinema movement from Kannada film to win National best film award).

Chitraloka mega portal offering final salute to the departed soul give the quick recap of the film 'Samskara' directed by Pattabhi Rama Reddy.