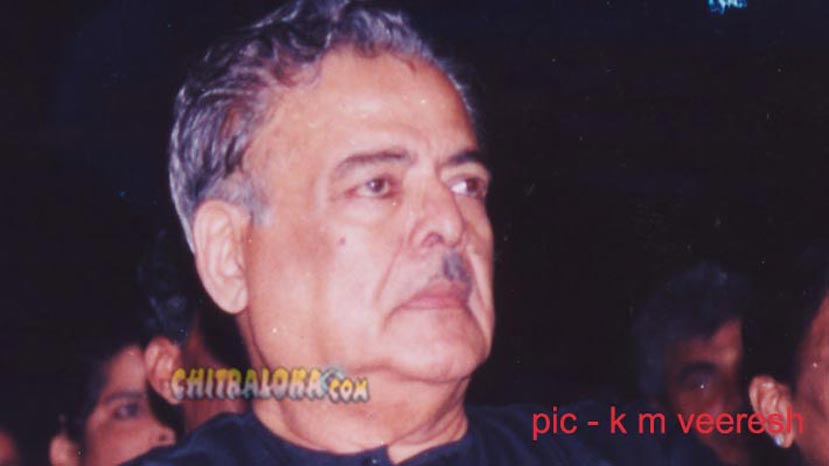 The romantic hero of South Indian films Gemini Ganeshan who became hero at the age of 34, married four times (the last one is his secretary from Bangalore) with seven daughters and one son – the noted daughter being actress Rekha died in the early hours of Tuesday in Chennai at the age of 85. He was suffering with ailments from the last two months.

He has acted in 200 films in Tamil, Telugu, Malayalam and Kannada. The lone Kannada film he had acted was ‘Sandarbha’ (occasion) directed by Giri Karnad and produced by Gauri Sunder. The film also starring Bharathi Vishnuvardhana, Vishnuvardhana, Chandrasekhar was released in 1978.

Renowned actress one of the seven daughters Rekha of Hindi cinema did not turn up for the cremation. The lone son Vijay Satish who was away in US also could not make it. Daughter Kamala Selvaraj did the final rites.