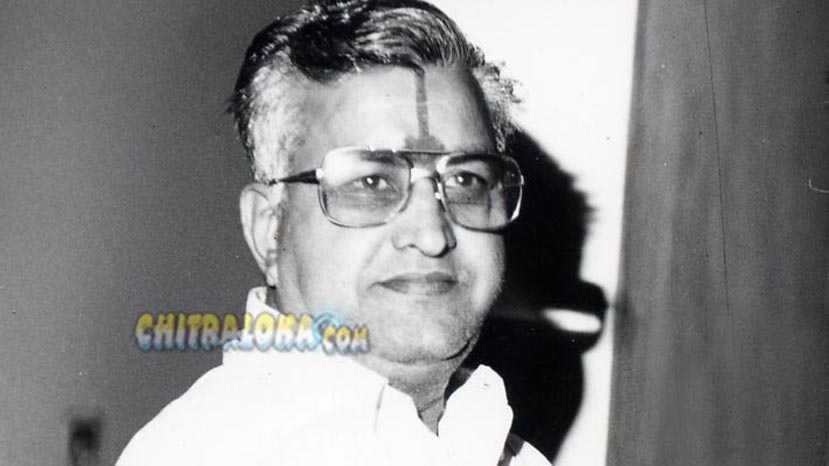 Senior producer of Kannada films Vikram Srinivas died of prolonged illness in Chennai on Monday. He was 68. He leaves behind his two sons, one daughter and wife. Dr.Rajkumar left to Chennai on Monday evening to pay final respects it is learnt.

Starting his career in Revathi studio as manager Vikram learnt all facets of film making in the camp of B.S.Ranga from 1953 to 1971. He produced ‘Bala Nagamma’ film in 1966. Later he worked as production executive for films like Bangaradha Manushya, Huliya Halina Meve, Nanda Gokula, Dari Thappita Maga, Babruvahana and scores of Dr.Rajkumar films. He was co producer of ‘Shanker Guru’ a great spinner at box office. Dooradha Betta, Sanadhi Appanna, Kavirathna Kalidasa are some of the films Vikram Srinivas produced.