Details
Category: Flash Back
Published: 15 May 2020 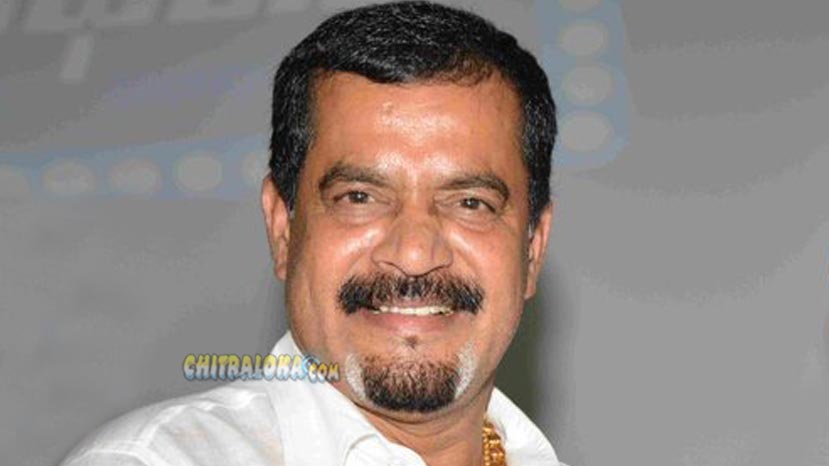 Former don and founder of Jaya Karnataka, Muthappa Rai, died in the early hours of Friday. He was battling cancer for sometime and was admitted to the a hospital in Bengaluru on Wednesday night.

Kannada star Darshan acted in the unofficial biopic of Rai called Chakravarthy recently. The film is said to be inspired partly by the life of Rai. An official biopic titled 'Rai' was announced a few years ago starring Vivek Oberoi and directed by Ram Gopal Varma but the film was not completed. Rai also made a guest appearance in the Tulu film Kanchilda Baale in 2011.

Born in Puttur, the 68-year-old Rai started as a banker. Circumstances made him an underworld don in Bengaluru in1980s. He left for Mumbai and then to Gulf. He was deported in 2002 and a murder attempt was made on him in the court premises itself when he was fired at five times. He survived and also later won all the cases against him.

He founded the Jaya Karnataka organisation for philanthropic works and also got into the real estate business. Two years ago he also became the president of the the Karnataka Athletics Federation.