SC Srikanth The Cinematographer Behind Movie Magic no more

Details
Category: Flash Back
Published: 08 May 2020 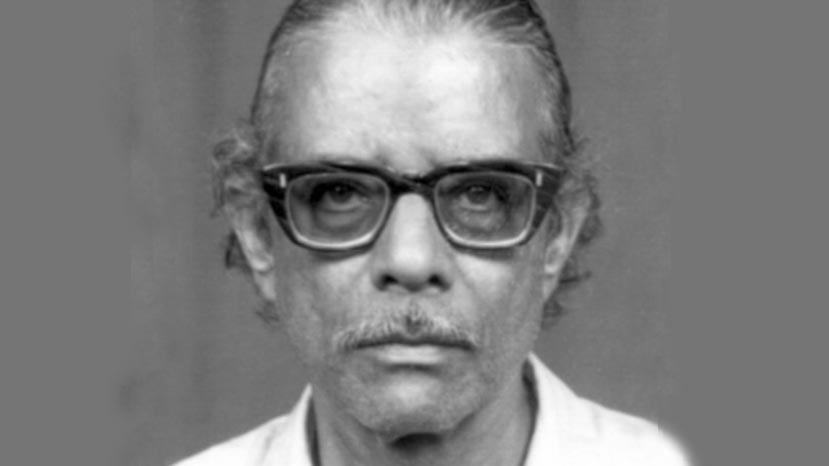 One of the most celebrated cinematographers of the Kannada film industry, SV Srikanth is no more. He breathed his last yesterday evening at his residence in Bengaluru. He was 87 years old.

He started is career in 1960 which spanned four decades. He won the Karnataka State Award for best cinematography there times for the film's Margadarshi, Gejje Pooje and Upasane. He worked as the director of photography for 60 film in his career.

At a time when computer graphics were unheard of he created some of the best remembered trick shots in Kannada. The best remembered is in Babruvahana where Dr Rajkumar in a double role is captured in a single frame. Srikanth was the cinematographer for many of Rajkumar's films.