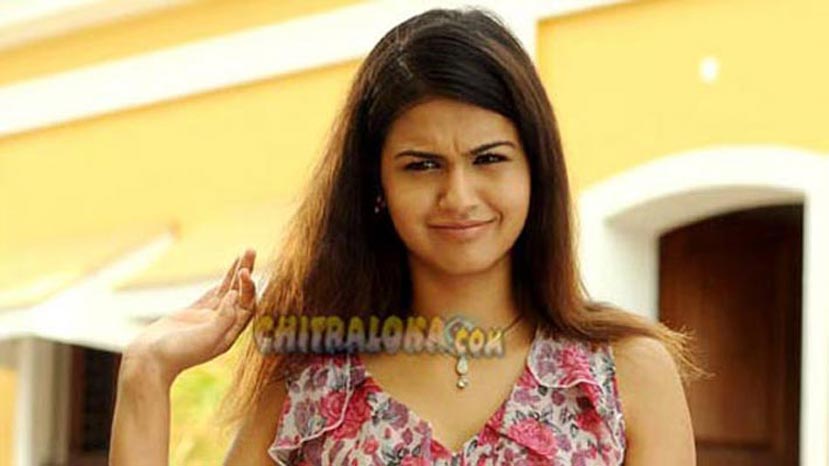 Shubha Phutela (21) the cute looking heroine of Tamil film Maalai Pozhudhin Mayakathilaey, died in Bangalore on Monday (Oct 22). She was chosen to play lead in Kannada film Jai Bajarangbali directed by Ravi Varma which had Ajay Rao as the hero.  Shubha had agreed to do the film and had even agreed to participate in the photo shoot.  But in the last minute she withdrew from the film for unknown reasons.

Director Ravi Varma had felt that her father might have influenced her decision.  But it looks that she was suffering from a kidney ailment which the entire family had known.  Shubha Phutela just wanted to lead a productive  life  and was undeterred by the health problems. However this was not known to many others till her death yesterday in Bengaluru.

Shubha Phutela had a kidney problem followed by jaundice which took a toll and she was in a coma for the last few days.

May her soul rest in peace.