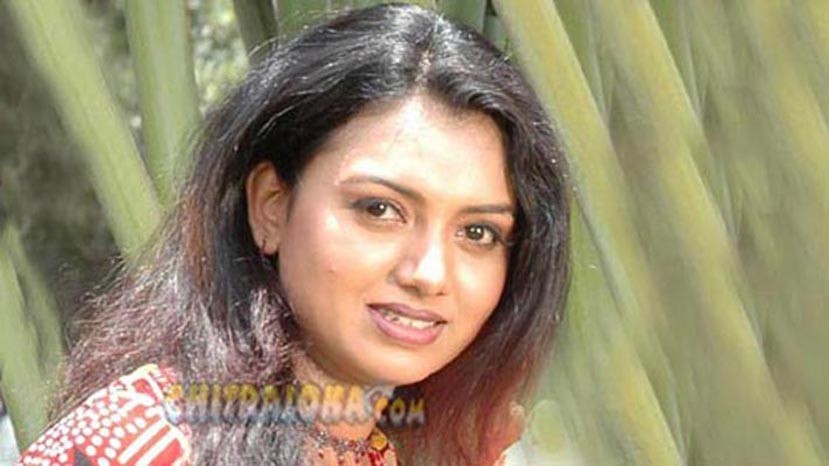 Film and Television actress Hemashri had died in mysterious circumstances in Anantapur of Andhra Pradesh. Her husband Surendra Babu is reported missing.  But now reports reaching here say that Police have been able to get Surendra Babu and have taken him for investigation.

Hemashri had worked in many Television serials in Kannada including Dandapindagalu, Saahasa Lakshmiyarru and many serials made by S.Narayan.  She had also worked in many films including Sirivantha and Varsha in which she played the role of daughter of Dr. Vishnuvardhan and sister of Dada Vishnu respectively.

The Bengaluru Police are now investigating the reasons for the death of Actress Hemashri. A case of mysterious death of the actress has already been registered and Surendra Babu is now being investigated.