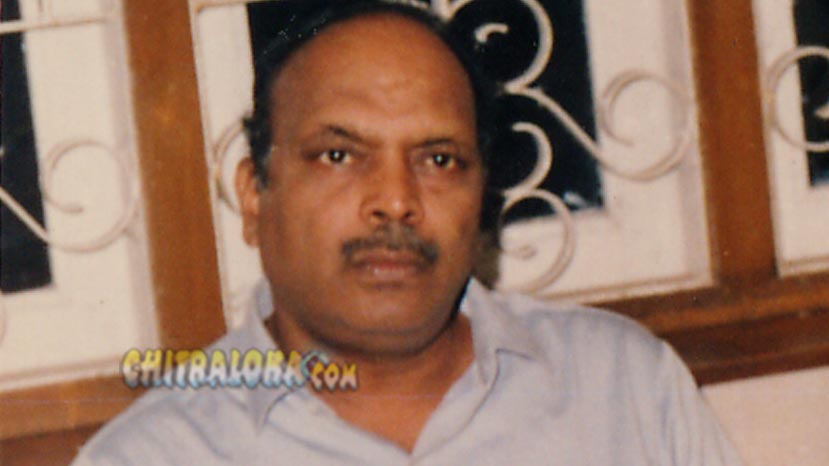 Well known Producer, Distributor and Exhibitor M Bhaktavatsalam is no more. He breathed his last at a private hospital. He was the recipient of Dr Rajkumar Award, 2012, for Lifetime Achievement.

Chitraloka mourn the death of legend.