Details
Category: Flash Back
Published: 05 May 2018 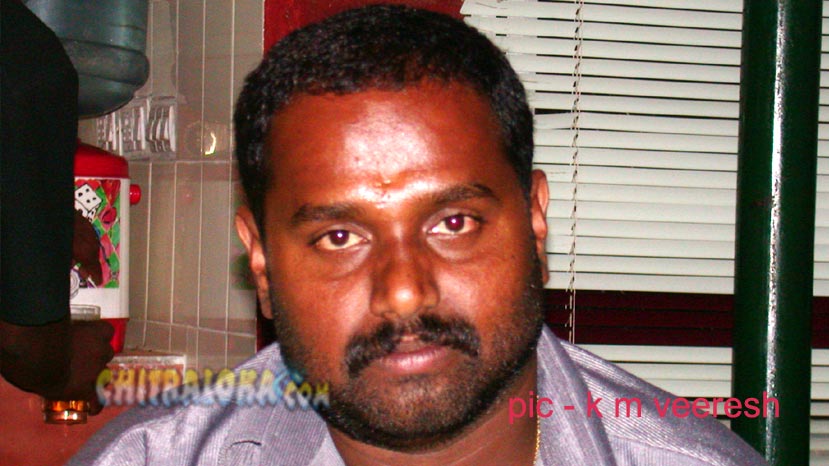 Sathya was the favourite director for Challenging star Darshan. He has directed five movies of Darshan. For his first movie Majestic in 2002 MG Ramamurthy was the producer and it was a super hit and gave life to Darshan and MG Ramamurthy. His next movies Don, Daasa, Sardaara became super hits. Sathya was not only a director and he was also a actor. 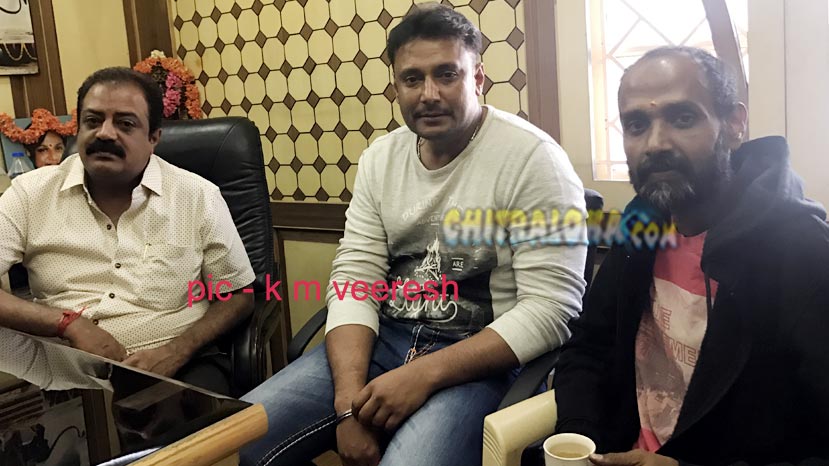 Sathya has given hits with Sudeep in Gooli, with Shivarajkumar in Don, Hatrick Hodi Maga, Sugreeva Prajwal Devaraj in Kencha.

Satya who worked as an associate for many directors turned independent director with 'Majestic'. The film was a huge hit and after that Satya went on to direct films like 'Don', 'Dasa', 'Sardara', 'Thangigagi', 'Gooli', 'Hodi Maga' and others. He also acted in many films in negative characters and went on to become a hero through 'Pagal'. After that he directed 'Jedarahalli', 'Shivajinagara' and 'Bangalore Underworld'. His last movie was Mari Tiger starring Vinood Prabhakar. 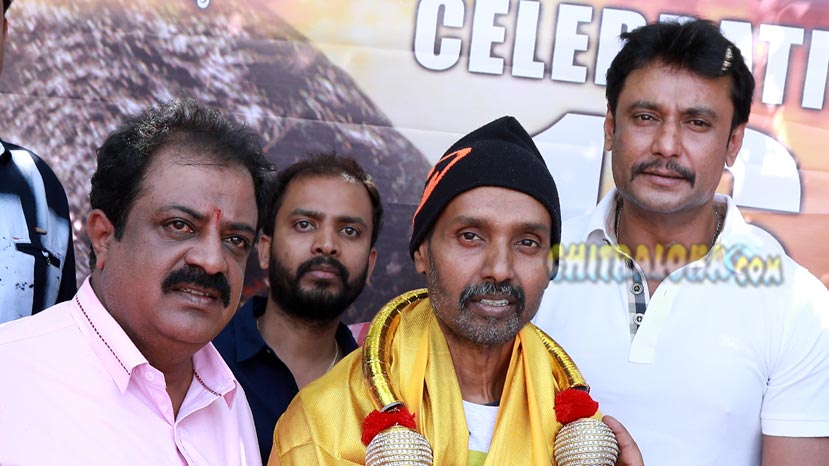