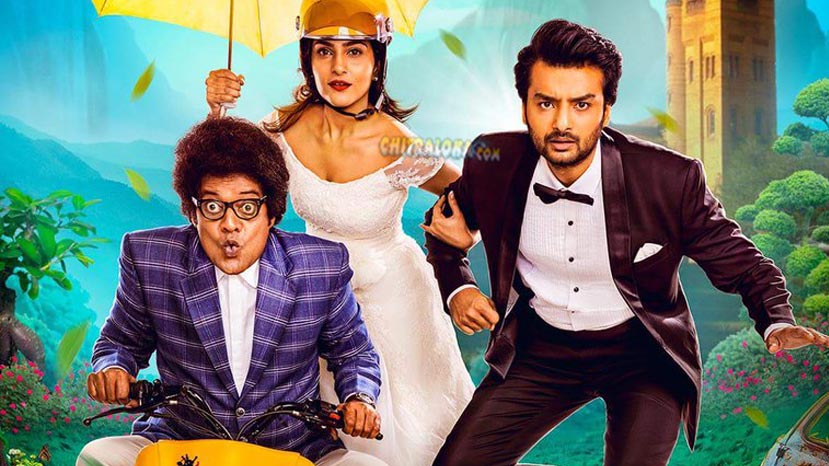 'Rangitaranga' fame Nirup Bhandari's new film 'Rajaratha' was supposed to be released on the 16th of this month. However, the film has been postponed by a month and the film will now release on the 23rd of March.

Speaking to Chitraloka Anup Bhandari told Since the Telugu version has not been censored we have decided to postpone the release to March 23. More over from 10th Bengaluru International film festival is also there this month and we won’t be getting Orion Mall screens and exams will follow.

'Rajaratha' stars Nirup Bhandari and Avanthika Shetty in lead roles. One of the highlights of the film is, well known Kollywood actor Arya who is known for his performance in 'Naan Kaduval' has made his debut in Kannada through 'Rajaratha'. Ravishankar, Shruthi Hariharan and others play prominent roles in the film. Ajaneesh Lokanath has also composed five songs for the film.

Kiccha Gives Away BMW Car for Farmers' Cause - Exclusive 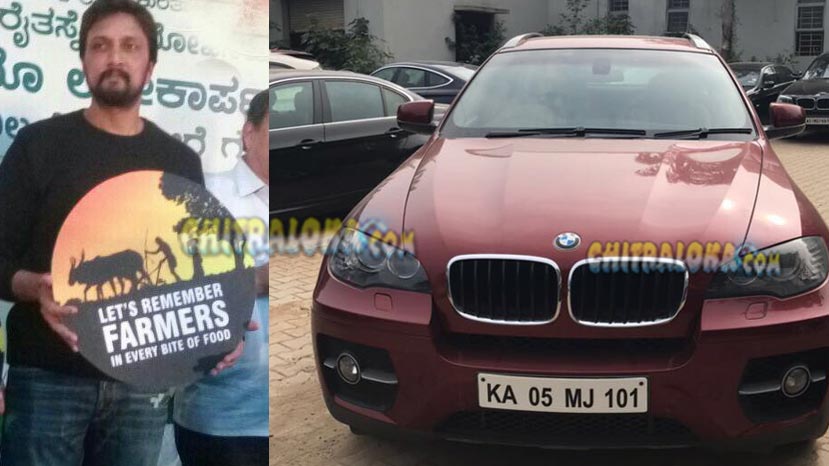 Kiccha Sudeepa has done it again. Normally Sudeep does not openly show or reveal any help he does to anyone. But on Wednesday he did it in the open. He not only openly announced help to the farmers but also made a contribution in front of everyone.

Today Sudeep was in the Press Club of Bengaluru to launch the logo for an farmers awareness campaigns. The campaign hopes to help the farmers of the country. Hon’ble Justice Santhosh Hegde presided over the function. Hon’ble Justice A J Sadashiva was the chief guest.

Chitraloka Editor KM Veeresh knows that Sudeep is fond of the BMW car and normally he travels in his favourite red color car. This is the car he is now giving away for the need of farmers. The awareness campaign can use the car or sell it and use the proceeds for their activities. 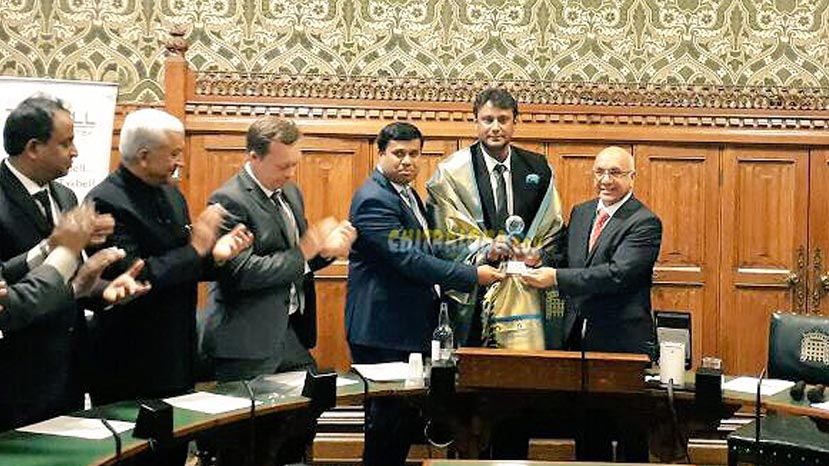 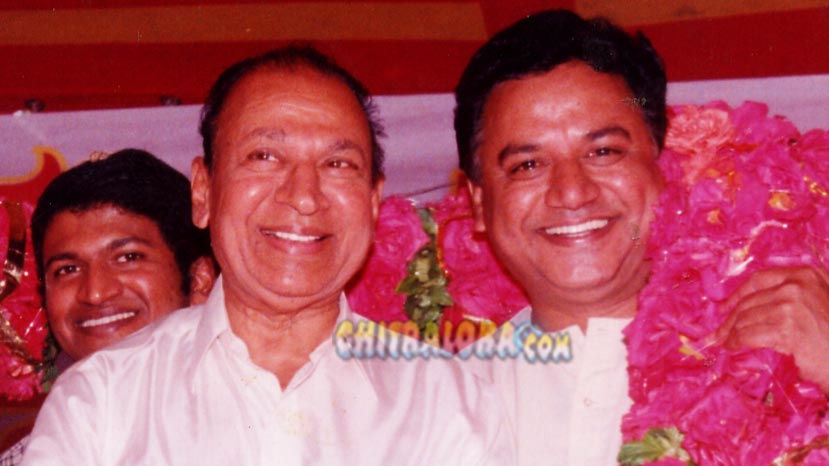 In a surprising development veteran actor Ashok who was the president of the Okkutta (Federation of Film Workers) and secretary Ravindra have given their resignation to their posts.

Ashok was the founderer of Okkutta 30 years back and Ravindra was the secretary from last 14 years. It was Ashok and Ravindra who have fought for the welfare of the workers. 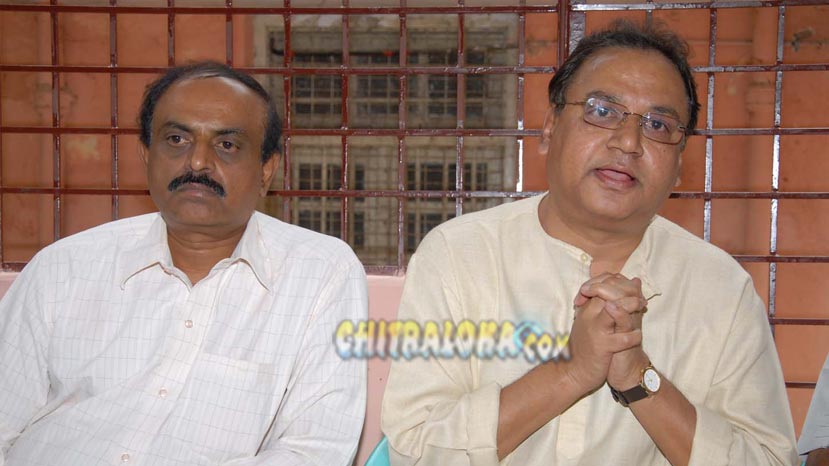 Once earlier when Ashok had resigned then Ravindra had taken over as president for one and half years. Later Ashok came back and once again took over as the president of Okkutta.

Chitraloka sources said many Okkutta members wanted them to come back and probably it will happen soon.

Darshan To Be Honored In UK - EXCLUSIVE 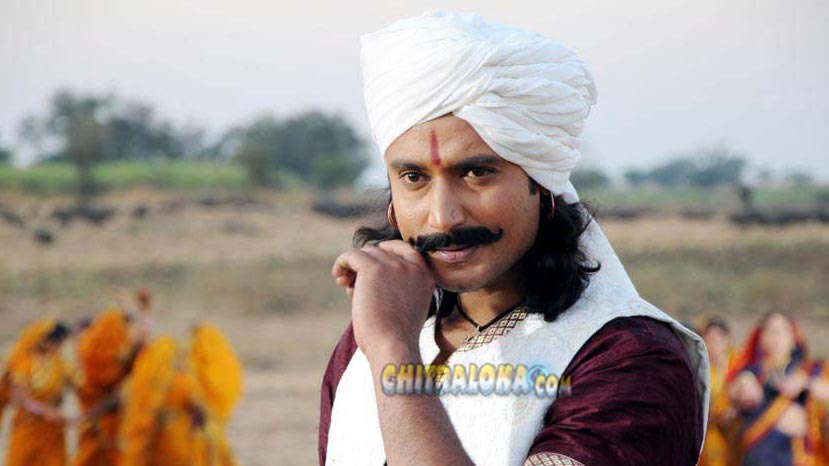 Challenging star Darshan will be honored in UK. The rare honor comes to Darshan this month and he will be flying to London especially for this event.

According to the sources Darshan will be flying to London on 18th and will be receiving the honor at UK on 19th and will return to the shooting of Kurukshetra on 26th in Hyderabad.

Sources informed Chitraloka about Darshan receiving the award in UK and when inquired it was learnt that some of the members in the sets of Kurukshetra had celebrated after getting to know about it recently.

Chitraloka Congratulate and is proud for Darshan bagging the award.