Darshan Has To Reform - Exclusive 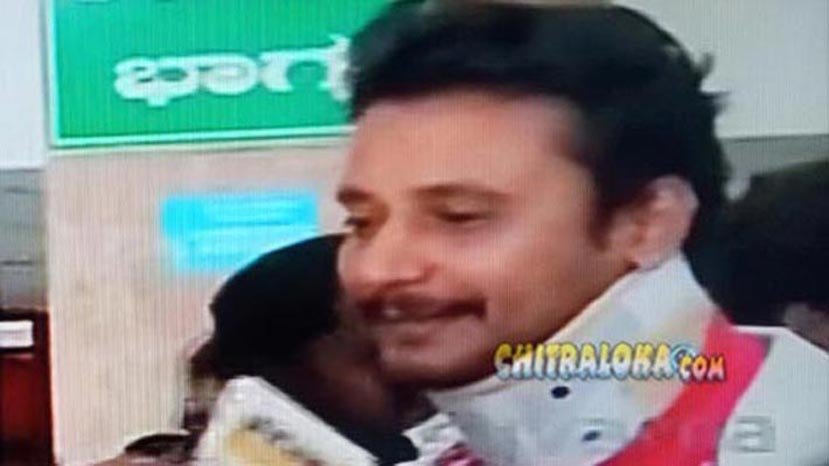 Challenging Star Darshan has a huge following and a popular star. Many people including so many of us in the media like him. Look at the way he has transformed himself from being a struggling actor to become a top star in the Kannada film industry. He has really worked hard and has efficiently managed his career to attract a huge following.

Unfortunately his phenomenal rise in the film industry has led to an abrasive and arrogant behaviour with many people in the industry. Though his producers and directors may not protest against these type of arrogant acts because they are afraid that the star may create difficulties for them.

Now, Darshan has turned his anger against the media persons. He wants reviewers to right positively about the film always, though they carry many negative points. He has advised young and talented journalists about how to write reviews, though he is not qualified to advise and is certainly not competent in that job. He has also shown scant disrespect to the journalist 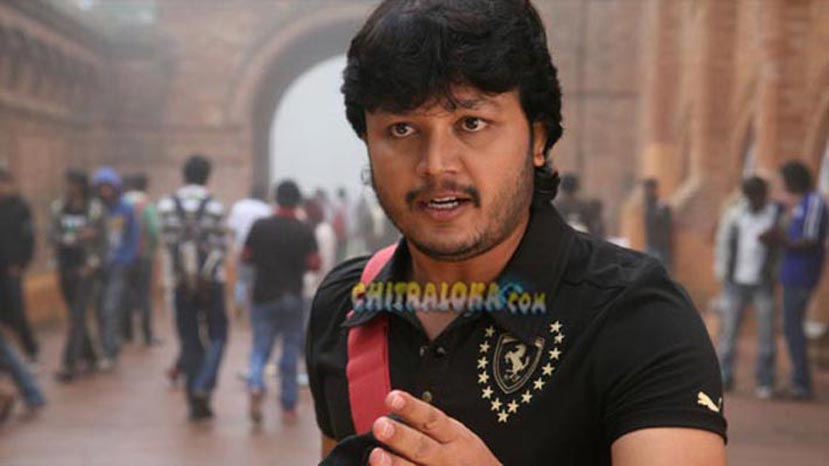 "We know there are several misconceptions about the whole incident because only one sided story has been heard by the representatives of the film. I would like to say that many film workers, technicians of the Kannada film industry were witness to the proceedings and they would be given an opportunity to explain things. I am sure that as a producer of the film, I will be given a chance to explain my position and the difficulties I faced because of Mahesh's sudden exit from the unit' said Shilpa.

Thankfully the issue has not blown into a fight between the Kannada film producers association and the. Kannada film directors association mainly because both the organisations have been acting with lot of maturity with regard to the controversy.

Kool Movie - Shilpa Says Get Out To Mahesh - Exclusive 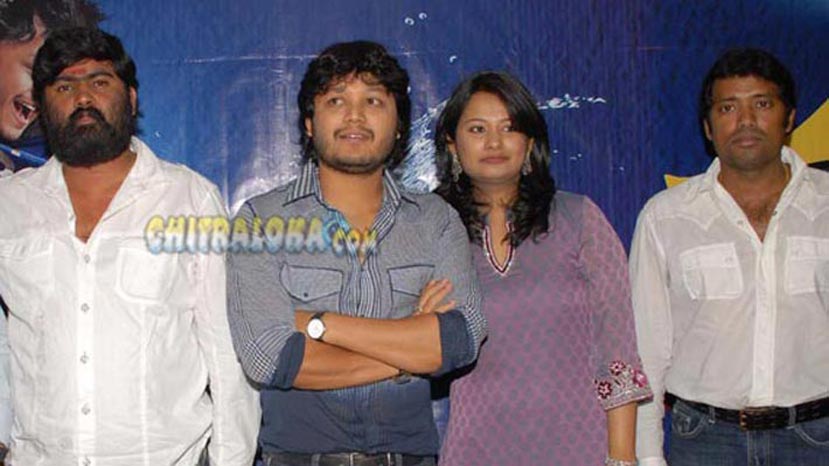 Director Mussanje Mahesh has been asked to 'Get Out' of the Ganesh starrer 'Kool' by its producer Shilpa Ganesh. Mahesh has left the project and he along with four of his associates and assistants arrived in Bangalore on Saturday morning. The shooting for the film continues in Ooty.

The reason for Mahesh's exit turns out to be cinematographer Ratnavelu .

Chitraloka.com editor KM Veeresh met director Mahesh today morning at Majestic as soon as he arrived to Bangalore. Speaking to Chitraloka.com Mahesh said "The shooting started on Thursday. Every shot I composed was rejected by Rathnavelu and he would change it completely. As a director, this is not how I want to work. I brought this to the notice of Ganesh and Shilpa. She said I should be happy to work with a cinematographer of his caliber. I agree. But, I do not want to take the credit for someone else’s work and said the interference in my work cannot be tolerated. She asked me to 'get out' of the film. There was no reason for me to stay there after that," Mahesh said.

While Mahesh was leaving Ganesh and Shilpa also pestered him to give a NOC. Mahesh has told them that it is not something that has to be given on a shooting spot and that he would give it to them in Bangalore. 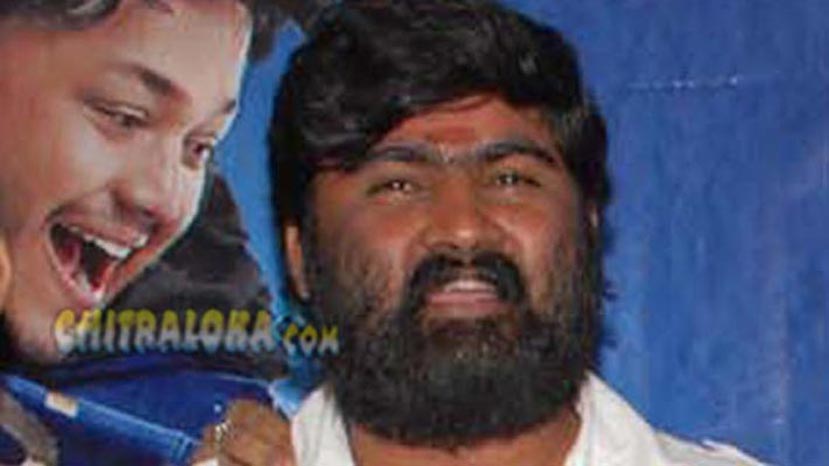 Ganesh’s home production second movie Kool which was supposed to go in cool is becoming hot. Incident’s started with heroine Aamna Shariff replaced by Sana Khan now it’s the turn of the director Mussanje Mahesh walking out of the movie.

Kool shooting is in progress at Ooty. On 23rd July, Saturday evening Ganesh and producer Shilpa Ganesh had a fight with director Mahesh saying that the director is not doing well and started insulting him. Fed up with the insult Mahesh walked out from the team. Talking to Chitraloka Mahesh told I am the director and captain of the team. How can I tolerate when Ganesh comes and that angles kept is not right? We had done a film Eno Onthara together where there was no problem. Why now? Instead of getting insulted just came out of the team and now travelling in a bus from Ooty to Bangalore.

According to sources Ganesh has now taking up the charge of Directing Cool movie.

Protesting the insult to the director Mahesh assistant director and associate director for the movie has also backed out says the sources.

Meanwhile cinematographer for the movie is Rathnavelu who had worked for Cyanide and Gaalipata in Kannada Films. 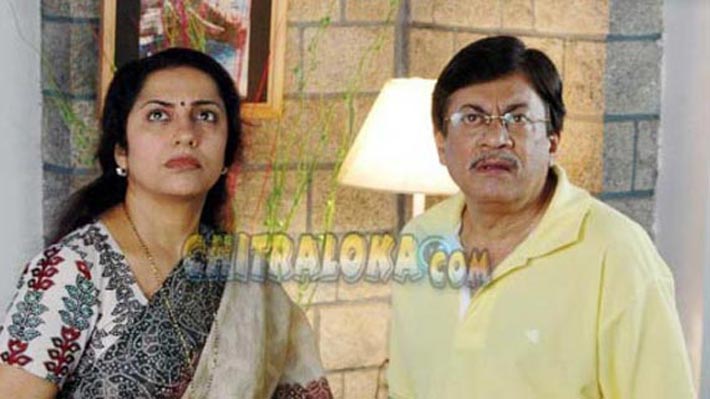 But unfortunately there are a few who think the public are gullible and try to con audience. A recent example is that of Eradane Maduve produced by KV Suresh and K Rajeev. The advertisements of the film lists out the names of cities in the USA (California, Texas, Raleigh, Washington DC, Charlotte, Newyork, New Jersey, Arland, Chicago – Upcoming at London, Australia, New Zealand, Germany, Canada, Singapore) saying the film has been released there. But scratch the surface and you find that it is false. Can the intellegent Eradane madhuve producers say how many prints they have sent to USA? or Are they screening the movie digitally?

The producers of the film even say that they are releasing the film in Germany. In fact no Kannada film has ever been released in that country. Anyone would be happy if the advertisement is true, but to take people for a ride with false claims is not just about fooling people. Think of the negative impact it will create in the minds of other industries about us. Just because of the foolishness of a few, the whole industry will have to face ridicule.

It will be great if Kannada films release in Germany and even in Timbuktu and Antarctica for that matter. But will people in Karnataka watch the film if you just bluff that the film is releasing all over the world? On the face of it, such a false claim for publicity is not just unethical and cheap but also false representation to cheat local audience.