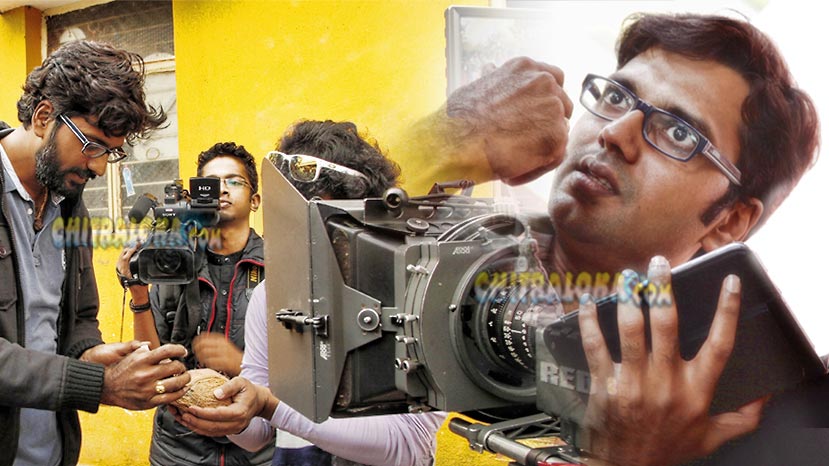 One of the most popular publicity designers in Sandalwood, Sai, is set to quit. If you are seeing Kotigobba2 designs attractive then it's the work of Designer Sai. He is the son of reputed director Sai Prakash.Sai stated his designing career from the movie Ajay starring Puneeth Rajkumar in

Sai stated his designing career from the movie Ajay starring Puneeth Rajkumar in lead and has designed for more than 350 movies. Some of his movies are Mungaru Male, Dandupalya, Tavarina Siri, Datta, Odauttidavalu, Gaalipata, Drama, Kempegowda, Varadanayaka ... etc. He is a permanent designer for most of the films of Sudeep and Yogaraj Bhat.He had also directed a movie KA with new comers. Now he is becoming a director full time and quitting the designing job.

Speaking to Chitraloka Sai said "I came to this field wanting to be a director. But I had to take up this designing job. Now everybody are branding me as a designer. My dream will be shattered if I continue in this job. So I have decided to quit this profession and take up only direction. Right now I have nearly 10 movie projects for designing which will be completed within the next six months.

When asked which is the best movie design he had designed in his career, Sai immediately said "Odauttidavalu starring Ravichandran." He says it was a challenge as the designs were given a sand texture. Sai is quitting this field when he is in the peak. 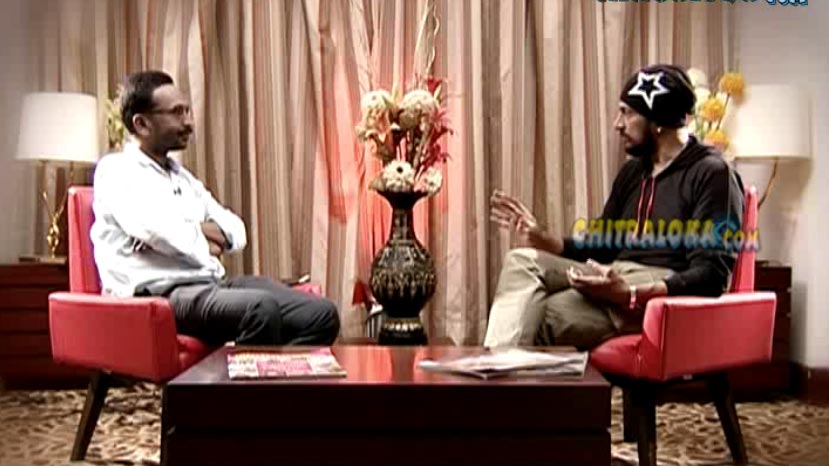 Kannada movie budget is going to 20 crores. When we can produces a movie with Rs 50 Crore budget. Do we have market for such huge amount. Is Sudeep planning for a 50 Crore movie. What Kiccha Sudeep says on these subject. 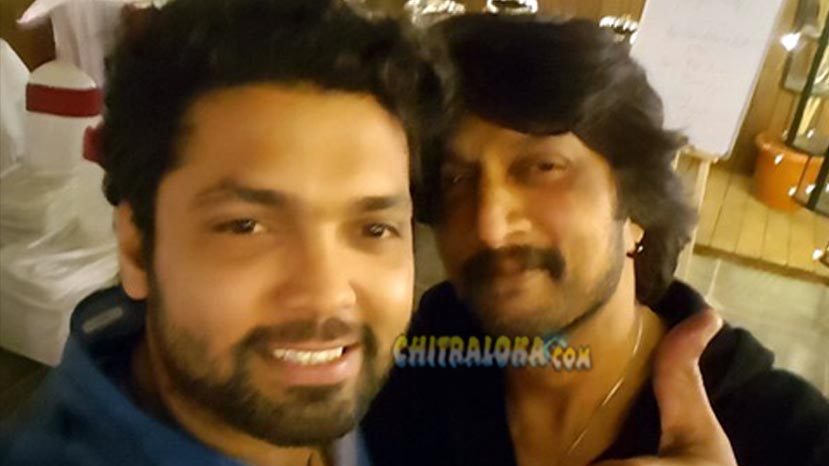 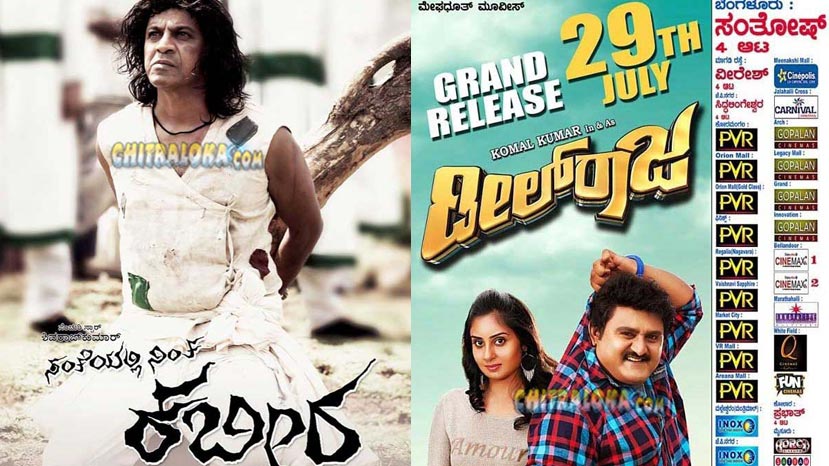 Komal's delayed Deal Raja and Narendra Babu directed Santeyalli Ninta Kabeera are releasing. The two films are however looking at different sets of audience. Komal's film is an entertainer and mass film while Kabeera is for the discerning film audience. Both are different kinds of films and a good sign for Sandalwood and Kannada film industry.

Deal Raja Only Because of Money - Komal

Santheyalli Ninta Kabira To Release On July 29th in Movieland

Shivarajkumar's Kabira to be Launched on Ugadi 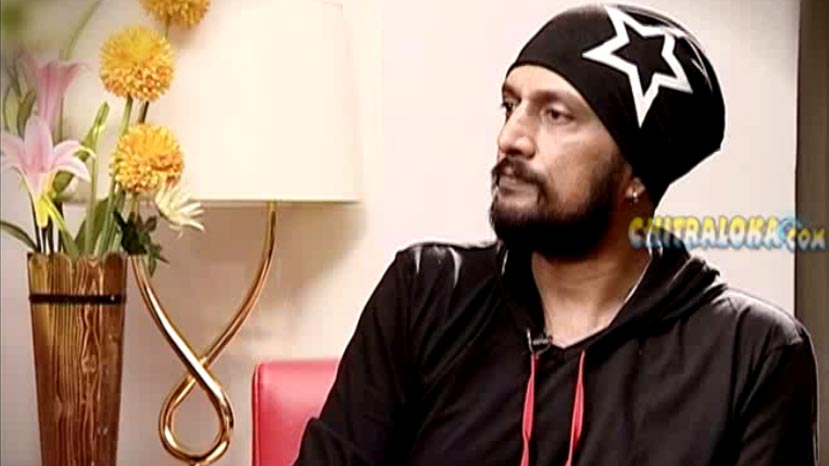 Kiccha Sudeep has given his first online interview to Chitraloka.com Editor KM Veeresh. He has spoken about online Piracy and other how to safeguard the movie. Here is his fist part of interview