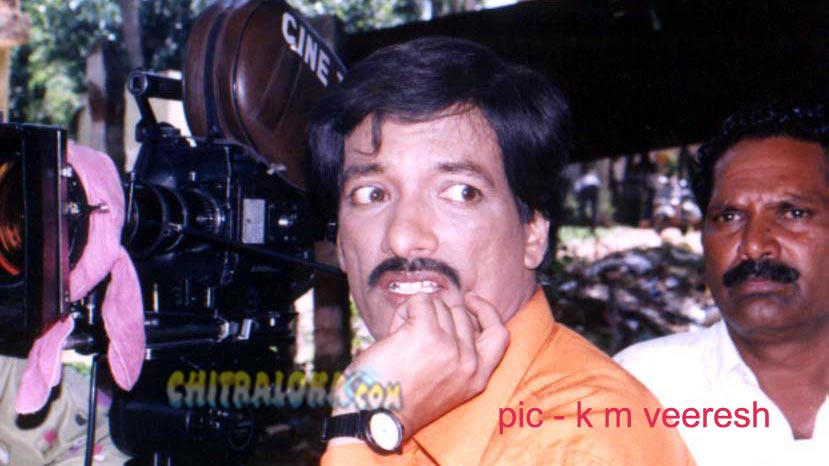 Veteran actor, director Kashinath who was suffering from cancer is no more. Kashinath is known for comedy movies with double meaning dialogues. He has given chances to many youngsters like Upendra, V Manohar, Sunil Kumar Desai and others.

Kashinatha first movie as a director was Aparoopada Athithigalu in 1975. His movie Anubhava in 1984 was a block buster and Abhinaya was introduced to the screen. Recently he had acted in Chowka movie

Chitraloka mourn the death of Kashinath.