Jaggesh Says he is Thrilled to Work With Yogaraj Bhatt 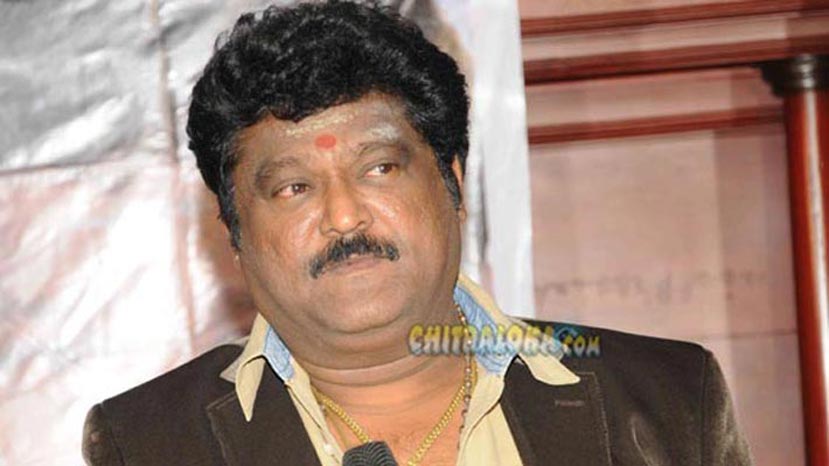 Just a day after the news broke out that Yogaraj Bhatt is directing Jaggesh in his new venture 'Vasthu Prakara', the Kannada audience is thrilled with the news and looking out for the film curiously.

Even Jaggesh says he is thrilled to work with Yogaraj Bhatt and looking forward for working with him. 'I have been in the industry for the past 32 years and I always wanted to work with good technicians and good concepts. Yogaraj Bhatt is not only a proved director but also a good technician. In spite of achieving so much, he was humble enough to come to my house and ask me to do a film. I have given my consent and I am looking forward for the film' said Jaggesh.

The names of Yogaraj Bhatt and Jaggesh itself is sure to bring in a huge crowd to the theaters. Let's see what magic does the duo do on the screen?

Yogaraj Bhat And Soori Patched Up

Who Will Be Yogaraj Bhat New Film Hero? 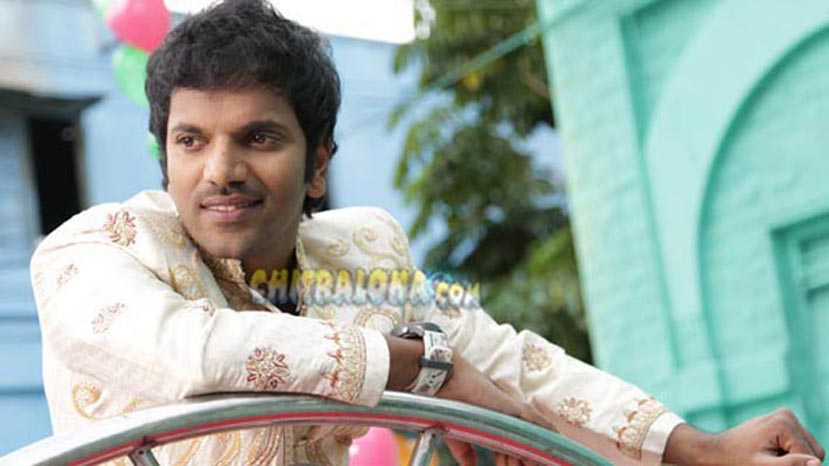 Actor Neenasam Satish is upset these days because a section of people is turning him a remake actor as Satish's recent films including 'Anjada Gandu' and 'Kwatle Satish' were remake of Tamil films.

Satish says for the last one year, he has heard more than 100 stories, but apart from three to four stories, other stories were not interesting. 'I have been hearing a lot of scripts for the last one year and among these, two to three scripts had good story lines. I don't care if a film is a remake or straight subject. My intention is to do good films. 'Kwatle Satisha' might be a remake film, but it is not a regular commercial film' says Satish.

Satish says his first priority is straight subjects and not remake movies. He concludes by saying that he if anyone has straight scripts, then he is available to listen to such a story.

I Don't Want To Miss My Little Fans says Malashree 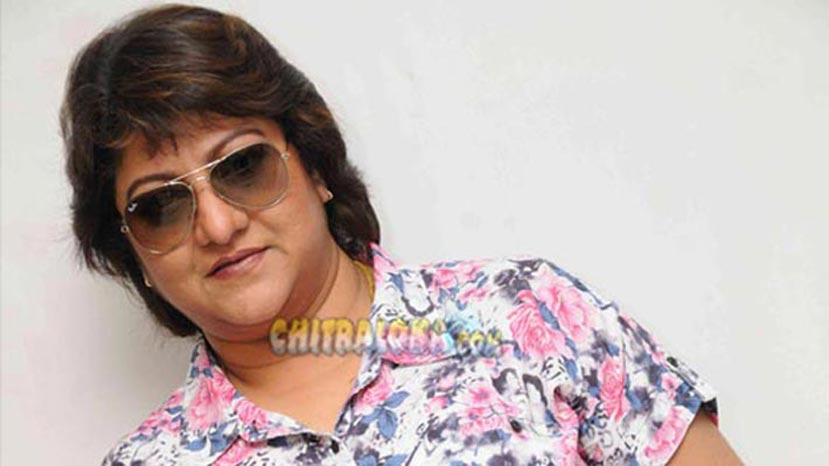 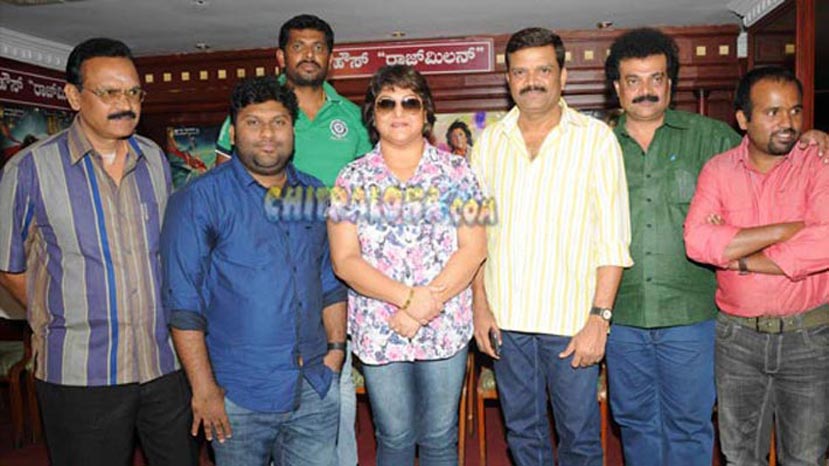 'I have been continuously acting in a lot of action oriented films. My get ups in the recent films may look regular, but I don't want to miss those roles because a lot of children have become my fans after seeing the films' says Malashree.

The lady superstar says though the photos of 'Mahakali' makes people remember of her earlier films, the film is quite different from what she has done in the past. 'I found the screenplay very interesting. This is not a character which I have played in the past. These are not the scenes which I have enacted earlier. Though it is an action film, the film is quite different from my previous ones' said Malashree. 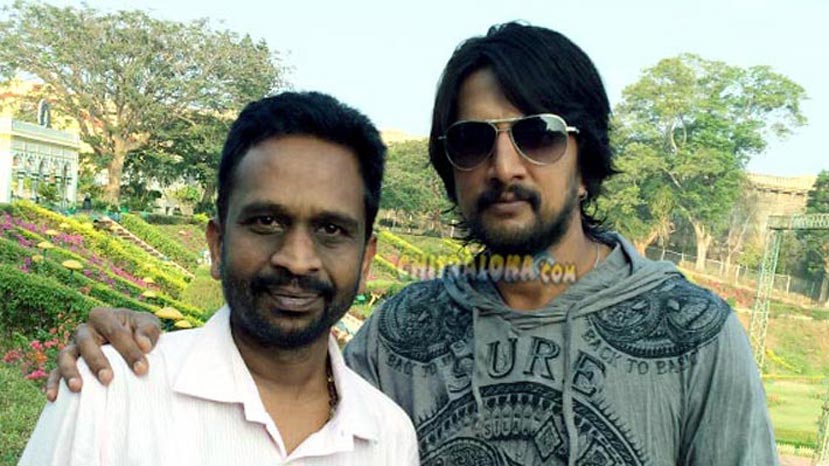 Chitraloka caught up with Sudeep during the shooting of Manikya in Sringapatna during the weekend. In a candid chat with KM Veeresh, the actor-director opened up about his films, career and plans.

* Huchcha bought you fame. But your career started much before that..

I entered the Kannada movie industry with Bramha which unfortunately was never completed. Later I acted in O Kusuma Bale. Even that film was not completed. Then the legendary Abbai Naidu cast me in what turned out to be his last film Tayavva. But recognition and opportunities did not come my way. Then we started our own production house and produced Sparsha. The film got a good opening, but because of the unfortunate episode of Dr Rajkumar abduction, the screening was stopped along with other films. It did not recover well.

* You had a terrible experience during shooting of Huchcha..

It was a make or break film for me. This is was last chance. My parents had clearly told if this movie failed then I had to join business. While shooting a stunt sequence for  Huchcha near Mandya, I injured my leg. After pack up everyone left and I was alone. I could hardly move my leg. I did not have a car of my own and had borrowed a friend's car to go to shooting. I dragged myself to the car and left for Bangalore. It took me six hours to drive back home. At the end of the day everyone left me. During that time I had not got a car and I had borrowed a car from my friend and had taken it to shooting. After the injury I had to drive back home with one leg. It took me nearly 6 hours to drive home on one leg. I did not tell this to my parents fearing they may not allow me to go back to shooting. I wanted to take the risk and thus remained in the film industry. Because of this accident and determination, I have managed to come this far. Luckily the movie clicked and the rest as they say is history.

* You were called as Sparsha Sudeep, then Huchcha Sudeep and after that Kichcha Sudeep? Which is your favourite?

'Kichcha' Sudeep because of the role I have done in the movie and the recognition it brought me.

* Many say Sudeep is arrogant, not Friendly….etc? 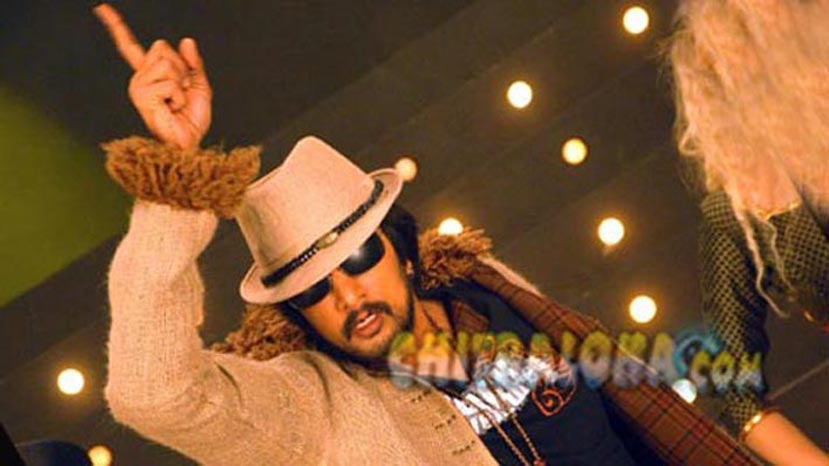 * What do you work for? Is it for fame or money? Because during Partha the producer did not have the money to release the film and you helped him with Rs 25 lacs. When Kashi from Village was average you promised another film for N Kumar that has become Manikya now. When Just Math Mathnalli flopped you did Kempegowda movie free of cost for Shankare Gowda.

I am not here for the money. I have my own reasons for what I did in the examples you give. As a producer I know what kind of problems they face. During Partha, the producers; Pinto, Kadur Umesh and Rajshekar had already paid me a remuneration. But for the release they had problem. I gave back what they had given me and a few lakhs extra. Kashi From Village was one of the good films I did, but the movie did not do well. Moreover N Kumar is my close friend. Because of this I had committed to doing a fim with him and Manikya is happening now. Even when Just Math Matalli flopped I wanted to see the producer get back the lost amount and we did Kempegowda. In Varadanayaka I have acted for 21 days only because Chiranjeevi Sarja is close to me. If I wanted to make money, I could have done it far more easily. My father has built our own house and I am living there happily. Even now, I do not have a house that I have built or bought. I have only my little daughter Sanvi. I will do the best for her to be happy and for her safety. That is all the money I require.

* In CCL, there are talks that you paid the players the prize money from your pocket?

We are friends playing cricket together. We entered the finals but could not win in the first two editions. We won the third edition last year, but the prize amount was delayed. Some of the players were in need of money and were hoping the prize amount would be of help. Whether in cricket or anywhere else, we expect our friends to help us. I did what was needed of me at that time. You would always want your friends and team members to be happy.

We are working hard to have a Ugadi release. I have given my commitment to producer N Kumar. He trusted me and invested the amount I quoted. The money he has invested has been used up. But the film demanded more investment Manikya has become a very big budget film now. I have put in the additional investment required on the movie. But N Kumar's investment will be safe. 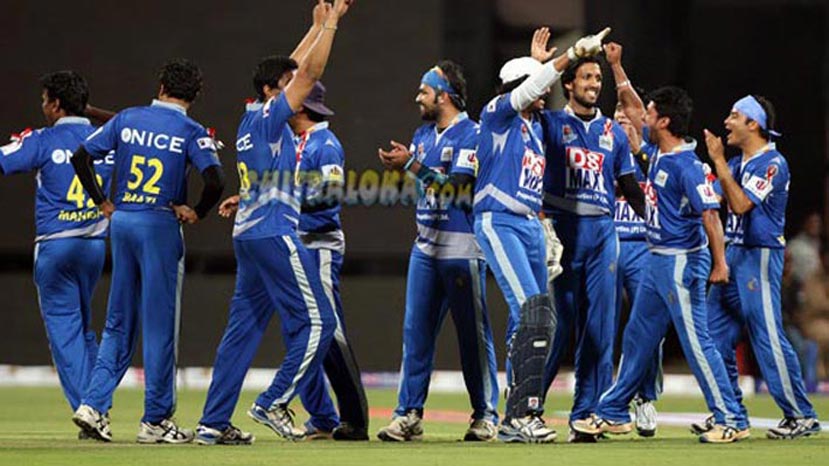 * You have your own group of friends in the industry..

Let us not call it groupism. Some of us like-minded friends have come together. You may remember that a few years ago there was a rift between me and Darshan. It was because some people in the industry would tell me something against him and something against me to him. But in reality there was no differences between me and Darshan. It was all the creation of some people. But once we had the opportunity to meet face to face, sit together and talk, we realised some vested interests were trying to bring a rift between us. From then on everything is smooth between us. He is one of the top ranked actors in the industry and a very talented person. 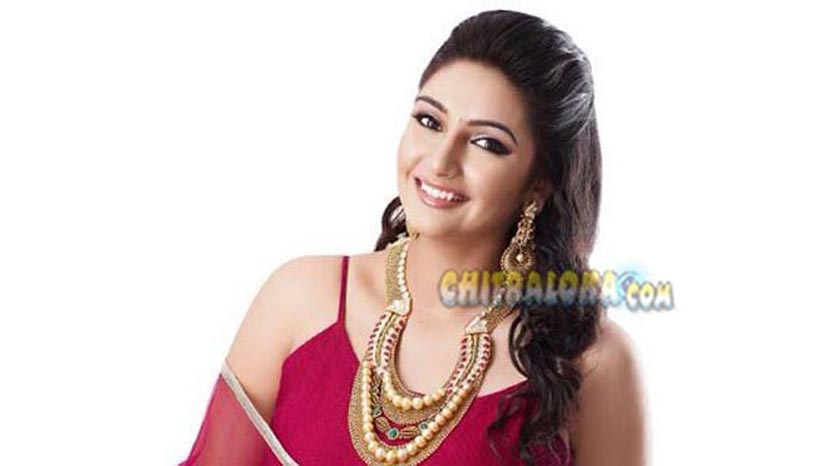 One of the top female stars in Sandalwood, Ragini, has offers pouring from political parties now. She has become a multi-language actress now. And even in politics, there are offers from many parties. For the upcoming Lok Sabha elections, she is being offered ticket to contest from three different parties. Confirming the development, Ragini said, "I got superb offers from three parties. But I am undecided on contesting. I may however attend some party events. As of now, I am too busy with the films I am working in different languages."

Film offers for her is increasing from all languages. Ragini says she has a handful of offers now. "I will henceforth do two films from each language. That should satisfy fans. I wish I could do more films, but I cannot accept and do all films I am offered," she says. The actress is currently shooting in Kumbakonam with Upendra for the untitled film directed by Srinivas Raju. The actress has emerged as one of the most sought-after leading ladies in recent times. She also made her Bollywood debut in R..Rajkumar recently and will be seen in more films shortly.

Malashree Vs Ragini On Dec 27

Ragini Thrilled With Her Role in Basavanna

I am touched by their love, says Raagini