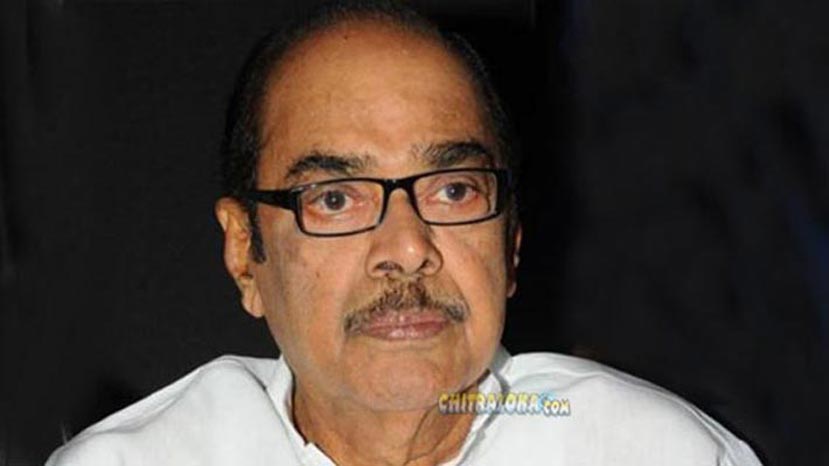 Well known producer Rama Naidu (father of Telugu actor Venkatesh), who has produced more than 150 films in many Indian languages has died on Wednesday afternoon. D Rama Naidu who was 76 died due to prostrate cancer.

D Rama Naidu started production in 1963 and it was 'Ramudu Bheemudu' starring N T Rama Rao that brought him huge success. The film was not only a success but there was no turning back for the producer. From then on D Rama Naidu produced more than 150 films in Telugu, Tamil, Kannada, Malayalam, Hindi, Oriya, Punjabi and other languages. 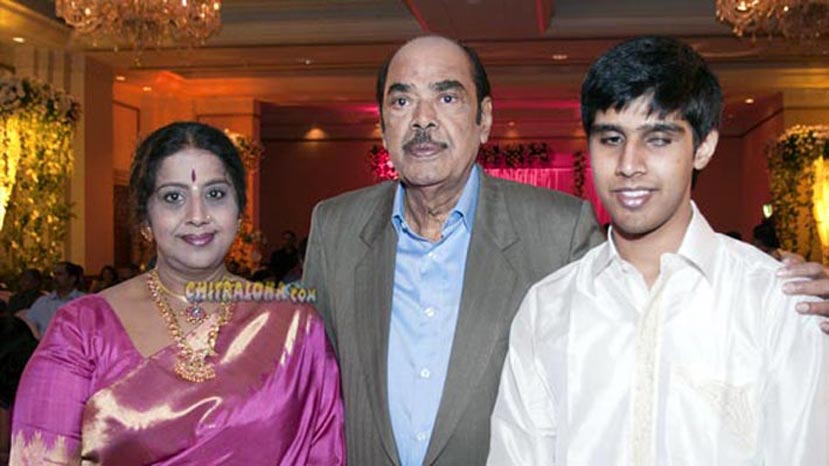