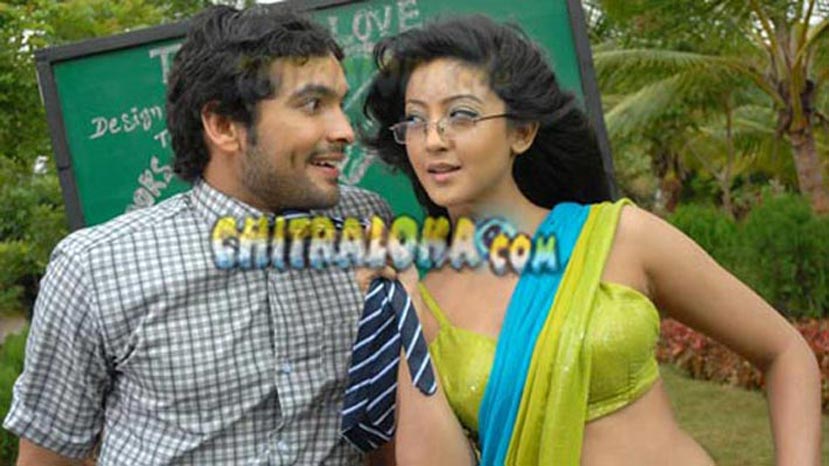 P2 Poductions "Parijatha' starring Diganth and Aindrita directed by Prabhu Sreenivas has obtained the best opening for a medium budget film in recent times.  The Balcony class audience are lapping up this film with a number of young married  couple and college students watching the film from day one in all the major centres.

Compared to the  decent opening for "Parijatha' which is expected to break even in its second week itself,  the collections for the much hyped and extra ordinarily spent projects like "AK 56'' and  the exmperimental film "Tuglaq'  have fallen way side putting up a big question mark on the recovery of investments on  these  films.  Leave alone the share from the theatres screening these two fims,  even whether they would be able to collect the weekly rents in some of the theatres they are being screened has  become extremely doubtful.

Parijatha collected Rs. 1.05 lacs on day one at Kapali and continued to collect a little more on day two at teh same theatre.  The story remains the same in almost all the theatres in the state where the second day's collections have surpassed the opening day collections.

Even in Mysore's Shanthala theatre, the collections have been very good.  The second saturday factor might have helped the film, but it should be borne in mind that Holidays will only help a film if it obtains a good opinion from the viewers.  In Davanagere also the film has been able to collect Rs. 1.20 lacs showing improvement of collections on the second day.  Sunday collections will be good for this film which may be vergoo on Tuesday, the Vallentine's day.

How the film fares after Wednesday will decide the range of success of this film. One positive development for the film's producer Paramesh and Prem is that now that the film is attracting decent family crowd, the TV satellite rights may go for a good price. Paramesh expects the satellite rates to fetch him Rs. 1.5 crores to Rs. 1.7 crores which is the highest for any Diganth film without Yogaraj Bhat wielding the megaphone.

The decent opening has also gladdened Diganth who was considered successful  in trade only when Bhat was behind the project.   " I am sure that "Parijtha' will do well because it is a family oriented clean film.  People from all groups can enjoy the film.   But I was little apprehensive about the initial response which was cleared on FDFS when I watched the film in Kapali' says Diggy.

Even Aindrita who was found  now cheering for the Karnataka Bulldozers team for which she is the Brand Ambassador in Chennai on Saturday watched the film on FDFS on day one of the film's release. She says that her mobile phone is continously ringing and she has heard many positive comments about the film.  "My appearance in the songs, performance  in many sequences of the  the film is well appreciated' says Andy.