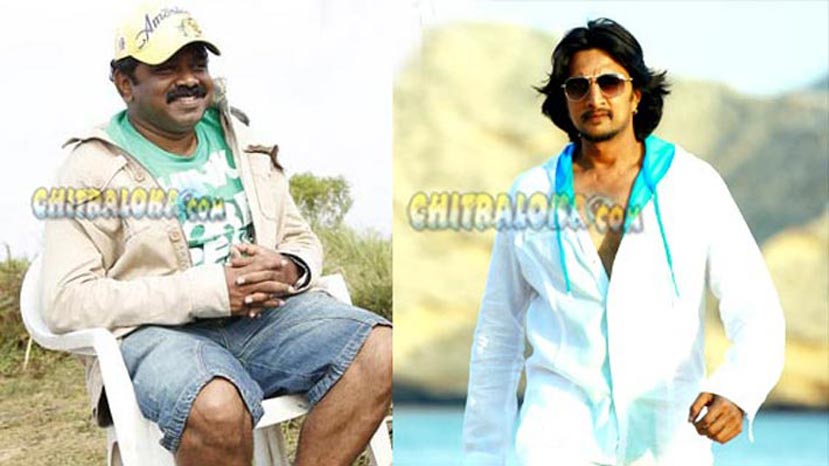 Kichcha Sudeep's next film has been confirmed. Cinematographer turned director Krishna has confirmed that it is none other than Sudeep who will be playing the lead role. It is however not confirmed when the film will start.

Sudeep is currently shooting for Atte Manege Dariyelli in Hyderabad apart from hosting Bigg Boss season 2 in Lonavala on weekends.

So Hebbuli will not start till these two commitments are completed. Moreover the producer of the film is also to be finalised. There are at least four producers ready to start a film with Sudeep. Who will be the lucky producer will be known only after Atte Manege Dariyelli is completed.