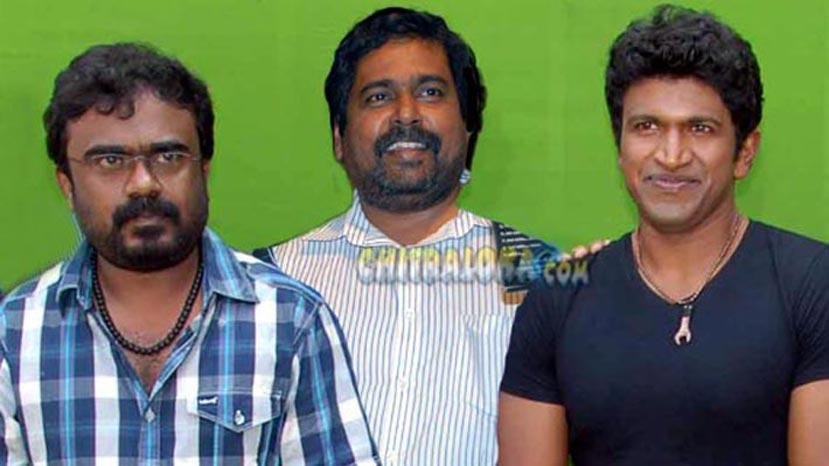 Director Soori has always been penning the stories for his films right from 'Duniya'. But for the first time, Soori had based his new film 'Kendasampige' on Soori's short story. Now his next film 'Dodmane Huduga' starring Puneeth Rajkumar is based on a novel of the same name by well known author and journalist Jogi.

Not only Soori has confirmed that the film is based on Jogi's novel, but also is planning to release the novel during the launch of the film.

'We are releasing the novel on the same day of the launch of the film. I am not fearing about that the story of the film will be leaked. With this new attempt the audience can differentiate between the novel and the film' says Soori.