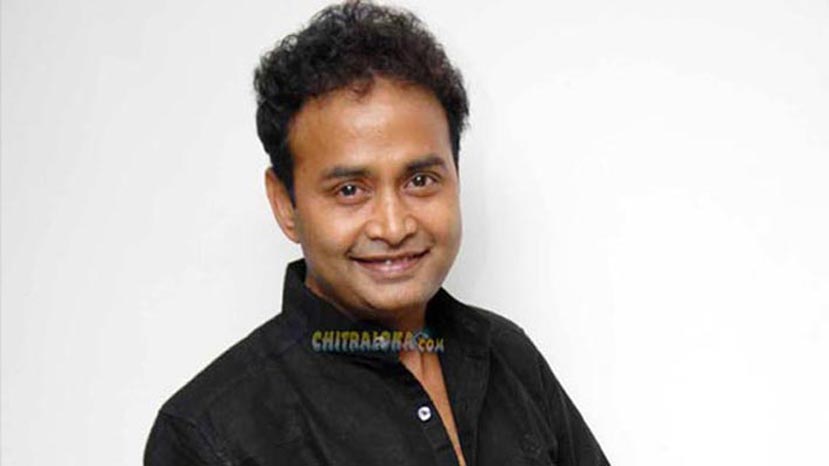 Remember reading that director Jayatheertha of 'Olave Mandara' fame is all set to direct a comedy for Sharan. Now the film is being titled as 'Bullet Bashya'. Jayanna is producing the film under Jayanna Films banner.

The title 'Bullet Bashya' is derived from the name of Sudheer's character from the film 'CBI Shankar' starring Shankar Nag, Suman Ranganath and others in prominent roles. Sudheer plays a negative character who always rides a bullet bike in the film.

Sharan says when the team was on the lookout for a title, suddenly this title struck him and it was he who suggested the title to producer Jayanna who in turn registered the title in the Karnataka Film Chamber of Commerce.

The film is likely to be launched once Sharan is thorough with 'Raja Rajendra'.