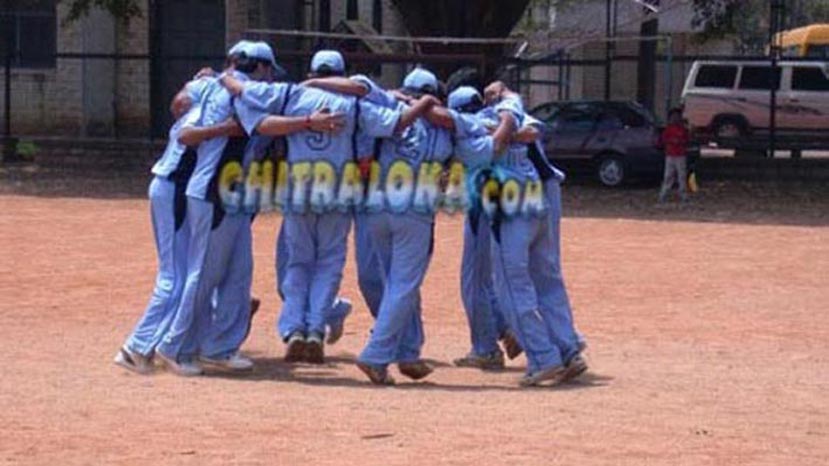 Leading producers of the Kannada film industry have decided to bury their ego's and hatchet which had affected the cash flow for their films for so long.   Now, the Veteran producers  have come to the conclusion that the competition with each other will not benefit any one of them. Therefore they have started informal disucussions amongst themselves a  few days ago and decided not to clash with each other as for as release dates are concerned.  The process was started by leading producers  Soorappa Babu and K.C.N.Kumar which has now extended to other top producers who have decided to have a solo release of big films.

Forgetting their seniority in the profession and keeping aside their ego trips, producers like Soorappa Babu and K.C.N.Kumar have been keeping in touch with other producers of  some well hyped films to release their films without competition. Sources said that they also had informal discussions with producers like K.Manju and Anaji Nagaraj who are also coming with their two big releases in the next two months.  Since Puneet Raj Kumar's  "Anna Bond' is getting released either on April 19 or 26th, efforts are being made to release some hyped films one or two weeks earlier or later  to the  release of "Anna Bond'.  .

Accordingly it is learnt that Ravichandran starrer "Narasimha' produced by K.C.N.Kumar and "Dashamukha' produced by Soorappa Babu will have a two weeks gap.  Now, Babu has decided to opt out of  March 9 race to allow  Benkoshri's "Alemaari' to release as a solo big film. Soorappa Babu's "Dashamukha's is getting released on April 6.   Anaji Nagaraj's  "Bheema Theeradhalli will be probably a solo release on March 16, while K.Manju has postponed the release of  Mammootty starrer "Shikari' directed by Abhay Simha to March 30.

Another much expected film  "Shiva' starring Century Star Shivaraj Kumar will be released in the month of  May.