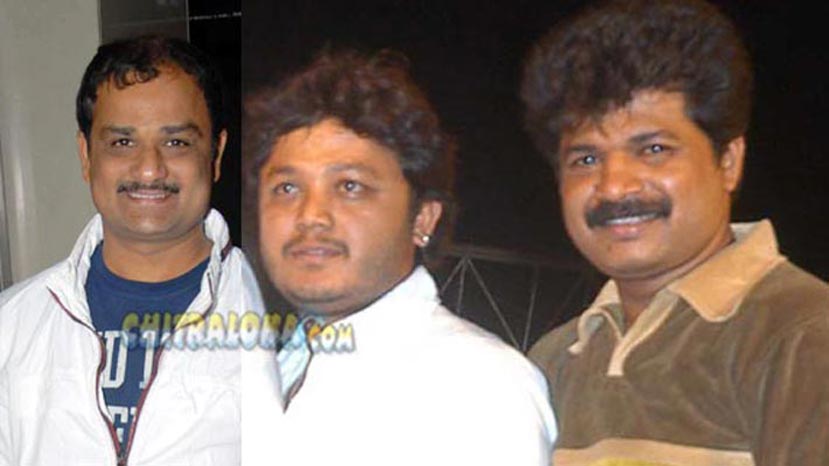 'Mungaru Male' is being produced by Gangadhar under the EK Entertainers banner. Earlier, Gangadhar had co-produced 'Moggina Manasu' under the same banner and Shashank was the director of that film. After that Gangadhar was away from the Kannada film industry and is now back producing 'Mungaru Male 2'.

The film is likely to start after Ganesh is through with his immediate commitments.