Channels Stumped by Censor Board - Exclusive 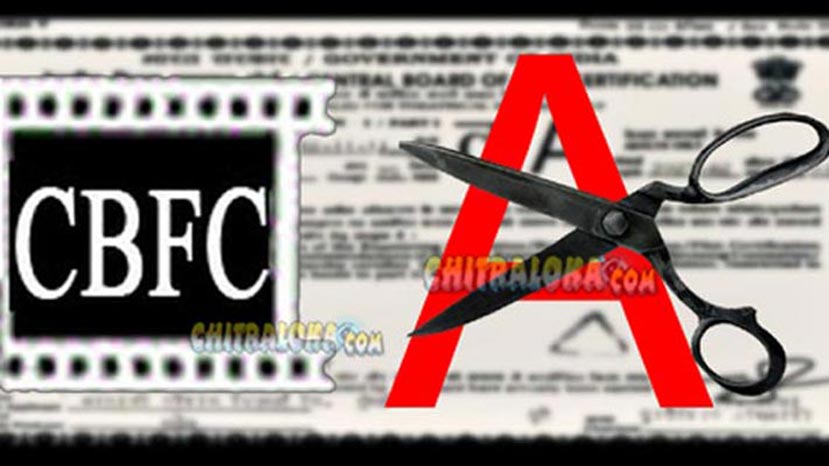 All entertainment television channels in the country have been stumped by a new directive by the BCCC. Though most of the directions are already in place some new ones are really surprising. After the Censor Board directed that no films with 'A' certificate can be telecast before 11pm, the new directive says no film related telecast including songs, promos/trailers with 'A' certificate can be telecast at all. The directive comes from the Indian Broadcasting Foundation. IBF has constituted the BCCC (Broadcasting Contents Complaints Council) which has given the directives that could prove danger for Kannada films.

The problem for Kannada content arises because the content that is given 'U' certificate in Tamil and Telugu is given 'A' certificate in Kannada by the Censor Board. This is seen in even remake films. The BCCC direction says,

1. Show such material that is U or U/A certified

2. Collect U or UA certificate before telecasting

3. Do not air any film,film songs/promo/trailer, music video/albums or their promos that has been certified as "A" by CBFC

4. Financial penalty or any action that may be deemed fit against channels by BCCC if violating these rules

5. Watermark the promos with CBFC certification or show the U, U/A logo provided by CBFC for every such promo.

Already in Bangalore, every channel has the channel logo, service provider logo and now, if this rule is followed, the censor logo! BCCC says the rules are 'self governance,' 'self regulation,' and 'self monitering.' But when same content is shown as U in Tamil and Telugu in channels in Karnataka, Kannada channels cannot show them as the Regional Censor Board would have approved otherwise!