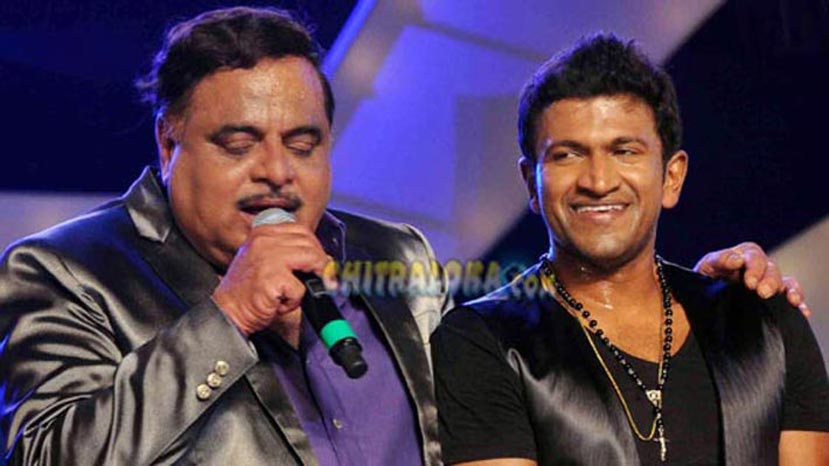 This is the first time that Ambarish and Puneeth are acting together in a film. Earlier, Dr. Rajkumar and Shivarajkumar had acted with Ambarish in films like 'Odahuttidavaru' and 'Devara Maga'.

The film has been launched but the shooting will be starting only after Puneeth is thorough with 'Ranavikrama'.