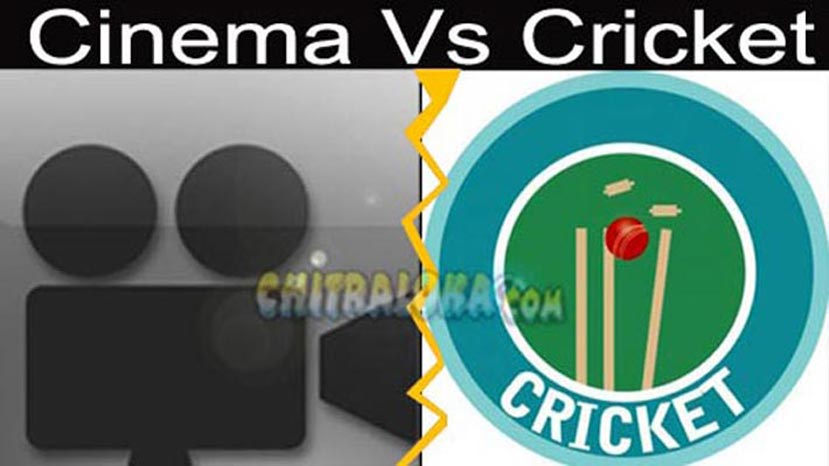 Cricket is almost like a religion in the Asian subcontinent. That is the reason why the International Cricket Council hosts The Asia Cup every two years. It proves the dominance of a team in the Eastern region of the cricketing world. The Asia Cup 2012 also ensures to be a top class international competition, featuring the likes of India, Pakistan, Sri Lanka and , Bangladesh.

The Asia Cup this year will be held in Bangladesh, but the four nation cricket tournament is sure to pose problems for the  film industry in general and Kannada film industry in particular.   Asia Cup 2012 will consist of 6 ODI and 1 Final match. to be hosted by Bangladesh in March 2012.

The Asia Cup 2012 tournament is a part of Future Cricket Tour Programs (FTP) prepared by International Cricket Council (ICC). Bangladesh will host this tournament, beginning on March 12, 2012. In Asia Cup 2012 bilateral series, first ODI match would be between Bangladesh - Pakistan on Mar 12, 2012 at 14:30 local time to be played at Shere Bangla National Stadium, Mirpur. The final match will be played on Thursday, March 22 between the two teams securing the first two places. The matches will start at 1.30 P.M., but the live telecast of matches may start an hour earlier and may conclude late in the evening.

The most dreaded match will be played on March 18 when India and Pakistan will be fighting for the top two slots. Though Indian Cricket team has not performed well recently, the match between India and Pakistan to be held on Sunday is sure to rob the revenue opportunities for Kannda films.  The other date which may pose problems for the collections is on March 13 when India will be playing against the Sri Lanka.  Thankfully on March 16, Friday when two or three Kannada films are planned for release, Indian team will be playing the Bangladesh team .which may be a crucial match depending upon the respective positions of  the two contesting teams.

Another big problem for films to be released in March is the examination period.  The second P.U.C. exams are starting from Mid March which may penetrate deeply into the collections of  Kannada films.

One silver lining however is that  Kicha Sudeepa's  film "Kempe Gowda' released on March 10 last year  was a big hit despite facing the competition from live telecast of cricket matches and the examination period.  Which means that if the film is good, it is sure to attract good number of audience despite the international cricket matches and examinations.

IPL 2012 matches which will be played from April 5 may not pose serious problems as most of the matches are commencing from 8.00 P.M. The matches will go on till May 27 when the finals will be played.