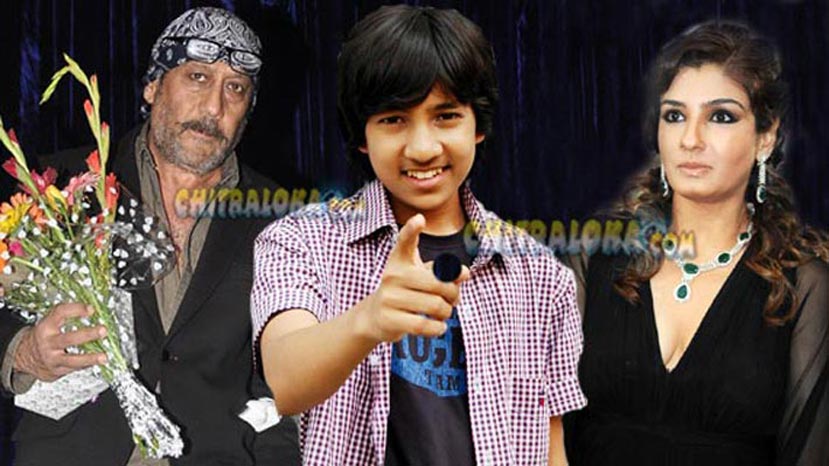 Actress Raveena Tandon who once made a mark in the Kannada film industry with her presence in Upendra starrer 'Upendra' is back to Kannada once again. The actress is all set to play a small role in Kishan directorial 'Care of Footpath 2'.

'Care of Footpath 2' is a bilingual and has been simultaneously shot in Kannada and Hindi. Sources say, Kishan was in search of a middle age actress for the role of a lawyer and after searching many faces has finalised Raveena Tandon for the role. Even Raveena Tandon looks to be excited to be a part of the film. 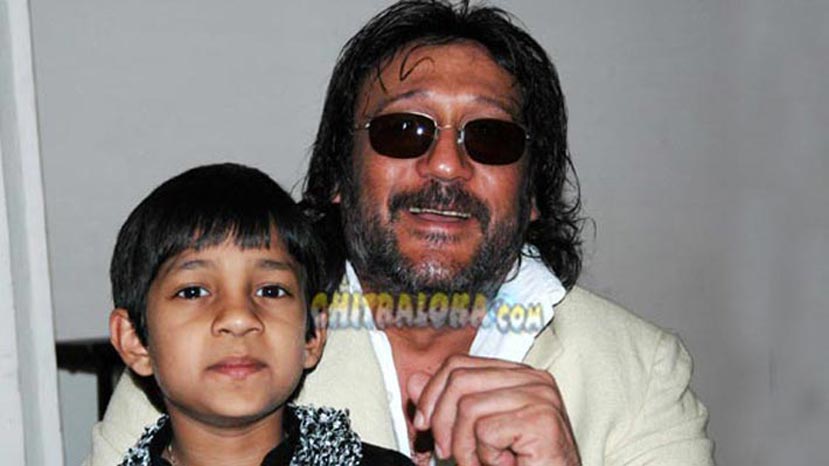 Not only Raveena Tandon, but actor Jackie Shroff is also playing a prominent role in the film. Jackie had also acted as a minister in Kishan's debut directorial 'Care of Footpath'. Now he is playing a role in the sequel also.

Test Shoot For Care Of Footpath 2