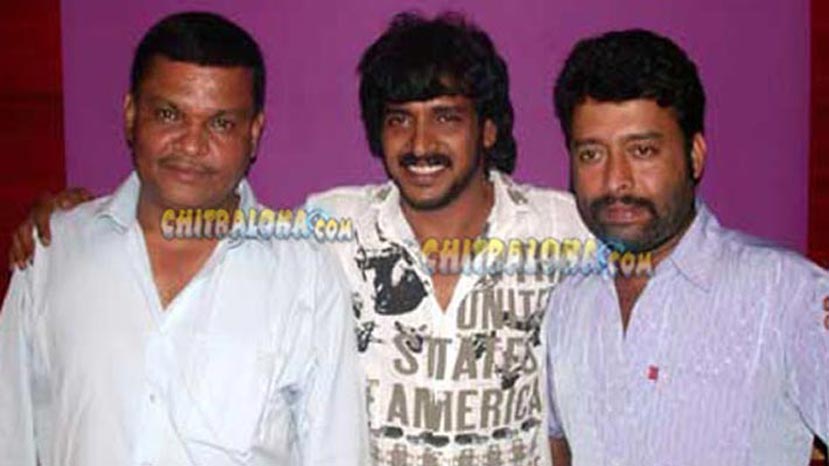 If sources are to be believed then director turned actor Shivamani is all set to direct a new film for Upendra called 'Directed by Upendra'. Shivamani has already talked to Upendra regarding this and the project is likely to be launched after both Shivamani and Upendra finishes off their prior commitments.

Now sources say, 'Omkara' producers Kanakapura Srinivas and K P Srikanth will be producing the film. The work on this film has just started and the film is likely to take shape soon.