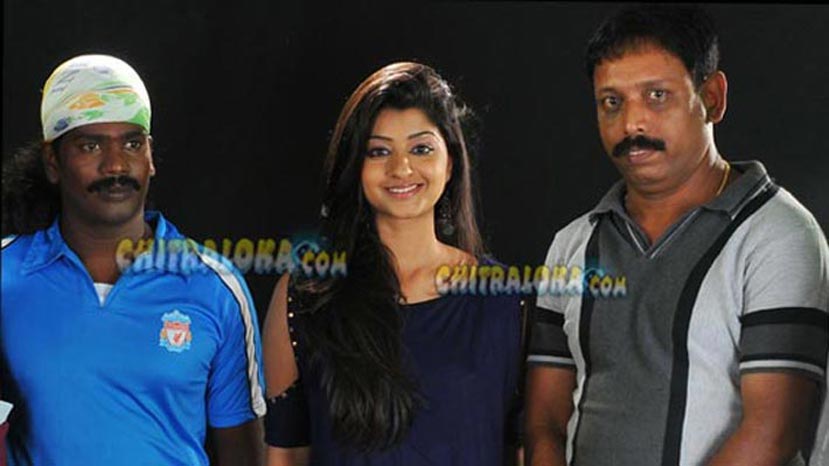 Kothi Rama who is known for his dare devil acts and who has the reputation of climbing Chitradurga fort and Jog falls without any precautions is a well known personality among the public. Now the Wonder of Karnataka Kothi, Rama is all set to make his debut as an actor in a new film called 'Jyothi Aliyas Kothiraja' which is all said to be launched in the month of December. 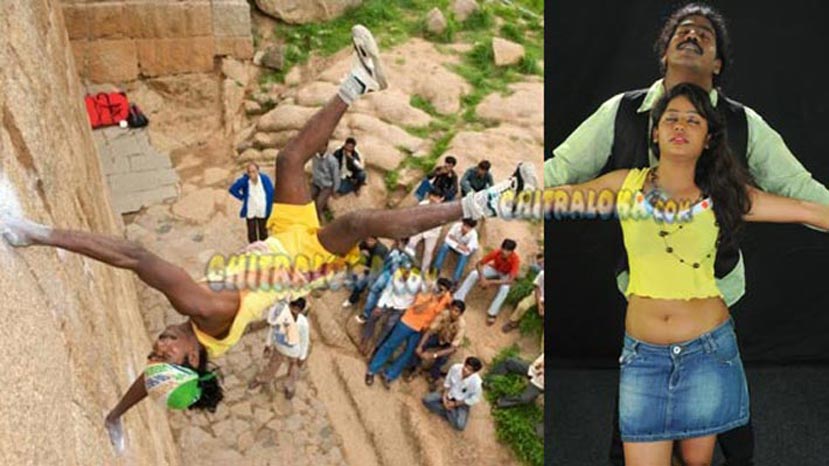 The film is being produced by Shyla David and directed by Sebastian David who had earlier directed films like 'Anishchita', 'Kalla Banda Kalla' and others films. There will be two heroines for Kothi Rama and one among the heroines is Aishani. The search for another heroine is on and the team is likely to finalise a new heroine shortly.

The photo shoot of Kothi Rama has been completed and the team will be finalised soon.