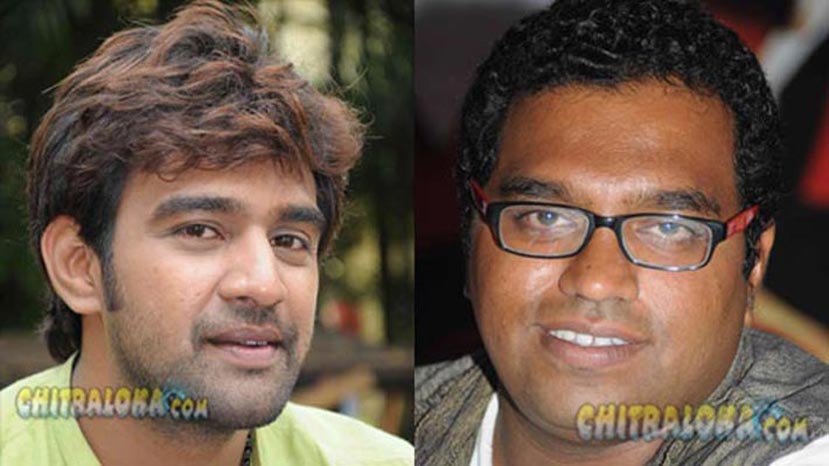 Sources say that Chiranjeevi Sarja and BM Giriraj, who made a sensational debut with Jatta' are teaming up for a new movie. The two are said to have had an initial round of discussion on Saturday.

Neither of them have confirmed the development but sources told Chitraloka that Saturday's discussion between the two was positive and Giriraj wants Chiru for a script that is already ready. While Chiru has Ajith and Chandralekha for relese and Ayya2 in the works, Giriraj has Advaitha for release and Mythri in production. A film together therefore could start by December.