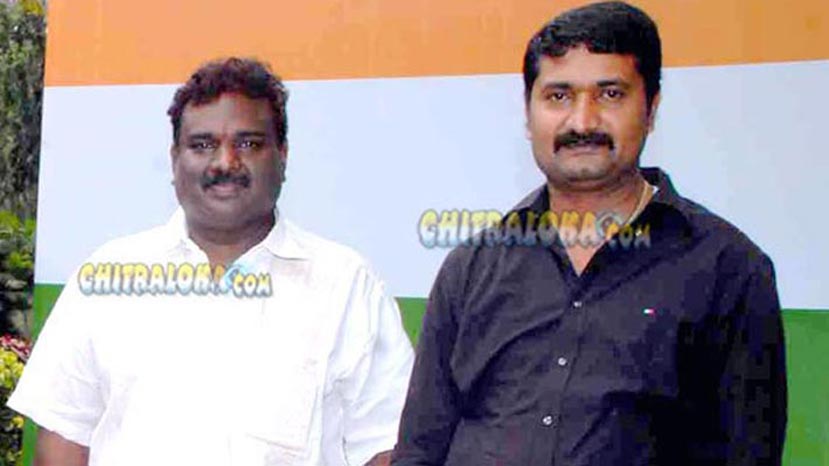 Producer C R Manohar who has produced films like 'Orata I Love You', Dr Vishnuvardhan's 'School Master' and Upendra starrer 'Basavanna' which is under production is all set to turn through a new untitled film.

The untitled film is being produced by A Ganesh and Praveen Kumar will be supporting Ganesh in this project. This is Ganesh's 15th film as a producer.

The other details about the movie including the star cast and the technicians list has been kept under wraps. Even the news about who would be directing the film has been kept a secret till now and sources say India's top heroine will be acting in this film as the heroine opposite C R Manohar.