Jatta - How To Support A Trend Setting Film 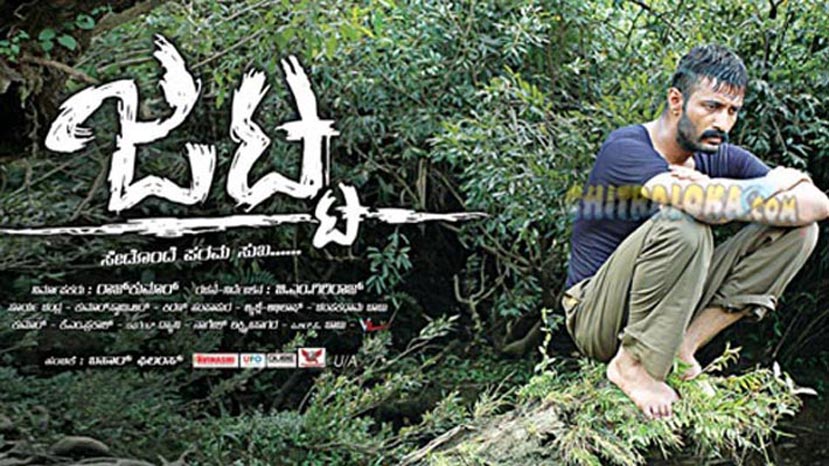 The current week's Kannada release, Jatta, has received universal praise from critics of all newspapers and Internet media websites. But despite the festival holidays, the film did not get support from audience for the first four days till Monday. This is not something new.

For ages, many Kannada films that won rave reviews were slow to pick up collections at the box office. Every trend-changing cinema faced big hiccups at the box office. One of the most famous examples is that of Prema Loka. Ravichandran's father, Veeraswamy made costly films. But Ravichandran had broken all costly records making his first film as director as well as acting in it. The first few days of the film was bad at the box office. In fact, for the first three weeks, the film was considered a flop. But slowly, the film gained due to word-of-mouth publicity and repeat crowds. From the second month onwards, the film started getting houseful shows. The rest is history and the film rewrote history books and sky-rocketed the careers of Ravichandran and Hamsalekha.

Similar was the case with the last trend-changing film in Sandalwood; Mungaru Male. Not many know that it was from the fifth week onwards that the number of theatres was increase which ultimately reached 200. But in the first few weeks, the film was getting only great reviews and not many people in the few theatres that were playing it. But since the last 6-7 years things have changed in Sandalwood. If the film does not get audience in the first week of release, there is no chance of waiting for two or three weeks before audience realise it is a good film. There are so many films waiting for release and fighting for theatres that no theatre is ready to wait. Here is where the miracle of Internet is happening. Jatta did not have a single houseful show for the first four shows till Monday.

But on Tuesday, almost all its shows are houseful! Unlike the word-of-mouth publicity a few years ago, it is technology publicity now. The reviews reached people faster and again and again. And second, stars who stepped in to save a good film. Big stars like Sudeep, Jaggesh and Ramesh Aravind tweeted their support for the film though they had not watched the film yet. Sudeep was shooting in Hyderabad and Ramesh Aravind was in Manali. But when they saw reports about the film, they voiced their support and encouragement. This spurred their fans to watch the film. But will the tempo continue? We will know in the next few days.