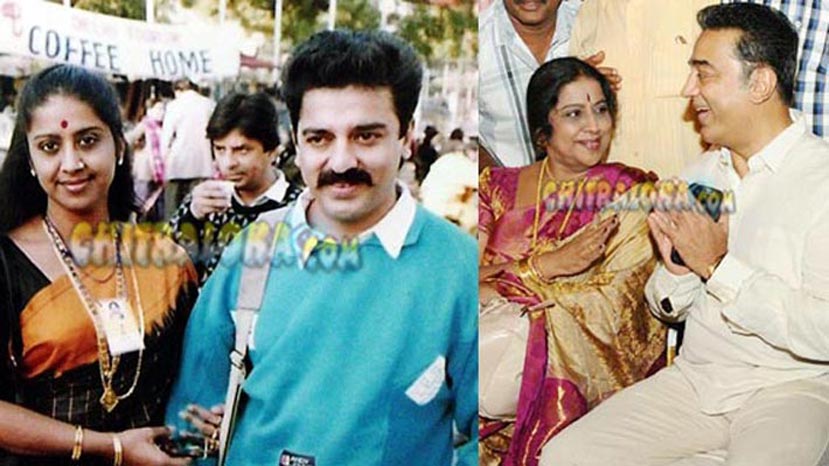 Actress Hema Choudary was floored by the simplicity of Kamal Hassan. And this is not the first time though. Hema Choudary acted as one of the female lead in Kamal's film Manmatha Leela decades ago. But he has not forgotten her one bit.
Speaking to Chitraloka, Hema Choudary said, "I never missed attending any of the International Film Festivals of India. After my marriage in November 1992, I left for Ireland. The next festival was in January 1993.  Seeing that I was sad about missing the festival, my husband made arrangements for my travel to Delhi. Kamal had come there to receive an award for his film Nayagan. Seeing me, he was happy and started scolding me for not inviting him for marriage.  He took me to a nearby stall and treated me saying it was the marriage gift." 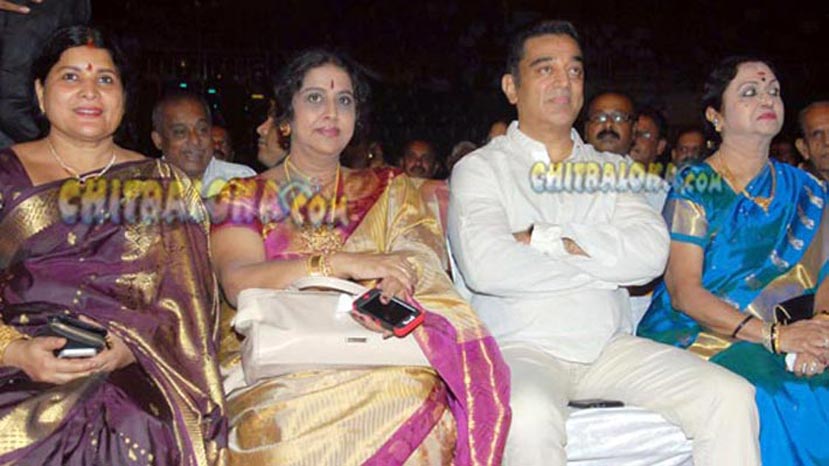 Twenty years later Hema Chaudary met Kamal Hassan again at the 100 years of Indian films celebrations and says the legendary actor has not changed one bit. She said, "I went to him and asked if he remembered me. He responded spontaneously and said that I was his heroine in Manmatha Leela and he could not possibly forget me. He is the same old simple, down-to-earth person who is approachable by anyone. He was Nayagan then and now he is Ulaganayagan Kamal Hasan. But the simplicity has not changed."