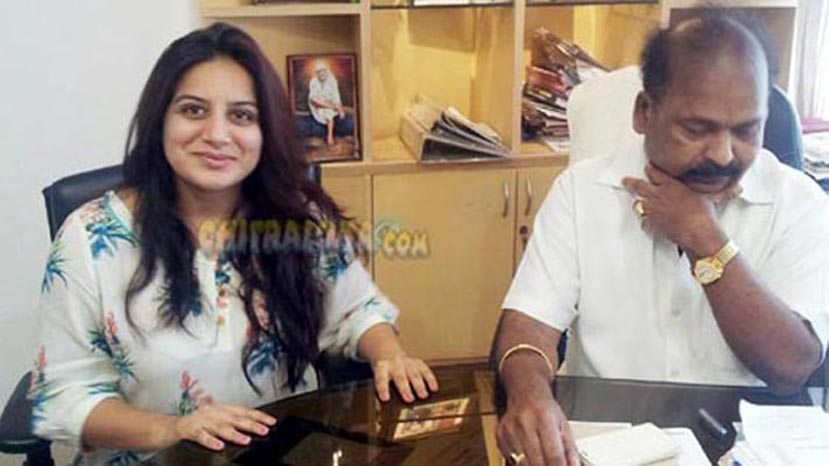 News about Pooja Gandhi turning producer is there for quite some time now. Pooja now has officially registered a title called 'Abhinetri' (Actress) in KFCC and is likely to start the new film under her home production. 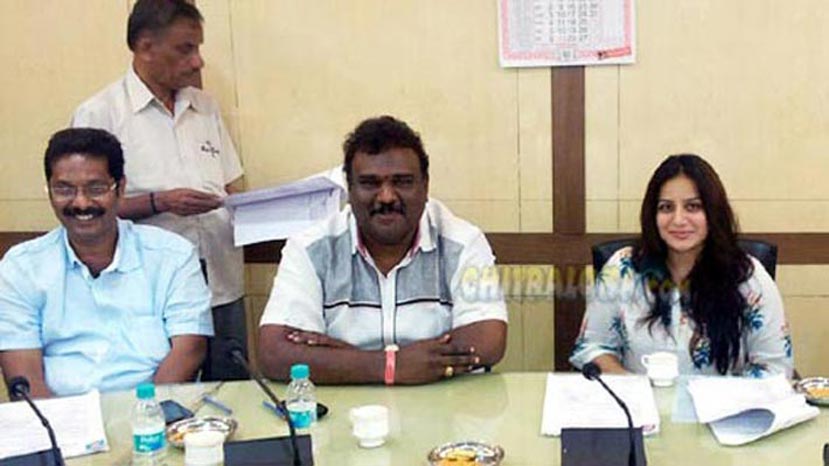 Pooja today came to the KFCC and applied for a formal membership. She also appeared before the Organisation and Management Committee which is a counseling committee for producers. Pooja was put various questions by the committee and the actress seemed to be very much impressed by the committee's concern for the producers.