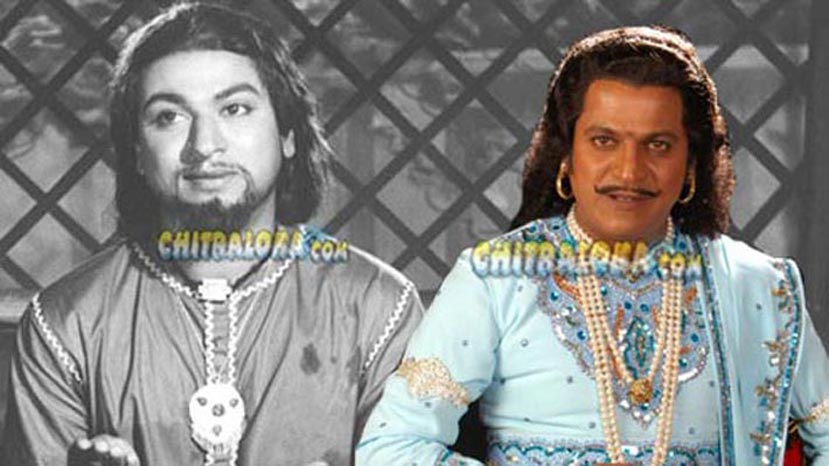 Shivarajkumar has agreed to a historic role once again. He will be seen in the role of Santa Kabirdas, the 15th Century saint in a new film. Shivanna did the historic role of Gandugali Kumararama nearly seven years ago. This will be his second historic role.

The film will be directed by Narendra Babu whose first film, Kabaddi won the State best film award. Dohas of Kabir will be translated to Kannada to be used in the film. Babu says Shivanna agreed to the role since even he believed in the philosophy of Kabir which preaches communal harmony. Shooting for the film will start in November or December following Shivanna's film for producer Radhika.

Shivanna has done very few roles that his legendary father Dr Rajkumar did. He has avoided repeating his roles. This will be one of the few films where Shivanna will play the character played by Rajkumar. The late actor had done the role of Kabir 50 years ago.