Puneeth's Film to Be Titled As Mythri 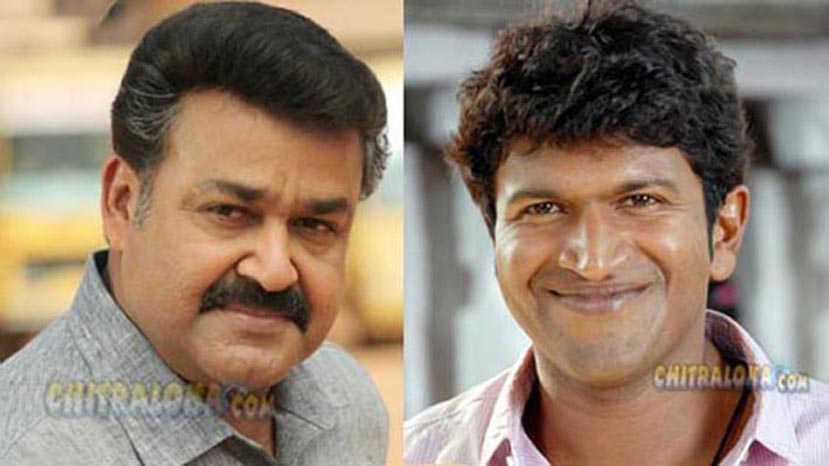 Puneeth's new film being produced by Vajreshwari Kumar which has Malayalam Superstar Mohan Lal playing a prominent role is titled as 'Mythri'. The film was launched in the month of April and portions of Mohan Lal and 'Aa Dinagalu' Archana was shot. As Puneeth was holidaying in America with his family, director Giriraj had planned the portions of Mohan Lal first. Now that most of Lal's portions are shot, Giriraj is all set to shoot the remaining portions with Puneeth.

Earlier, the film started without a title and the responsibility of searching a suitable title to the film was given to Raghavendra Rajkumar. Rajkumar has finally arrived on a title and the title has been finalised as 'Mythri'.