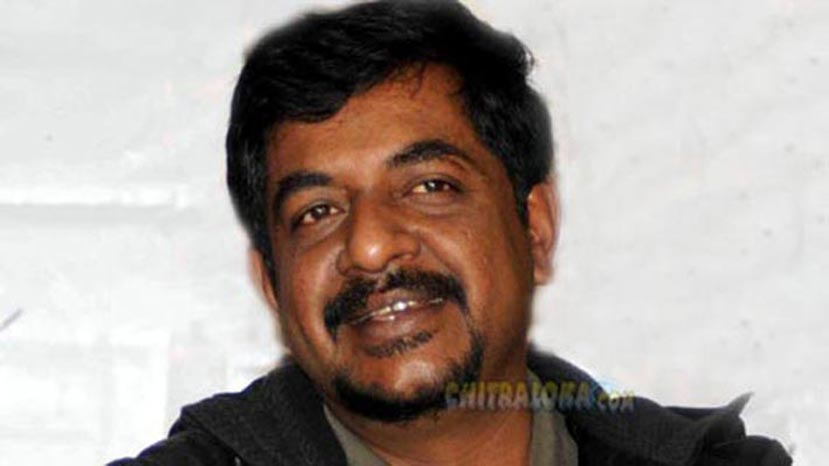 Director and lyricist Yograj Bhat had refused the lead role in the remake of the Malayalam film Salt and Pepper. The remake rights of the film in four languages; Hindi, Tamil, Telugu and Kannada are with Prakash Rai. But he wanted to make the film in only three languages except Kannada. However there were others who wanted to make the film in Kannada and Rai offered the rights to an old friend to direct. It was at this point that the lead role in the film was offered to Yograj Bhat. He watched the film but was not enthused enough to act in it and declined.

Now, Prakash Rai is all set to make the film in Kannada as well and act in the lead. The film has been tentatively titled HurLi KaaL Biryani. Rai will direct and produce the film as well. Ilayaraja has started composing songs for the film. The film is about a middle-aged archaeologist who is a foodie. He gives up marriage for food before falling in love.