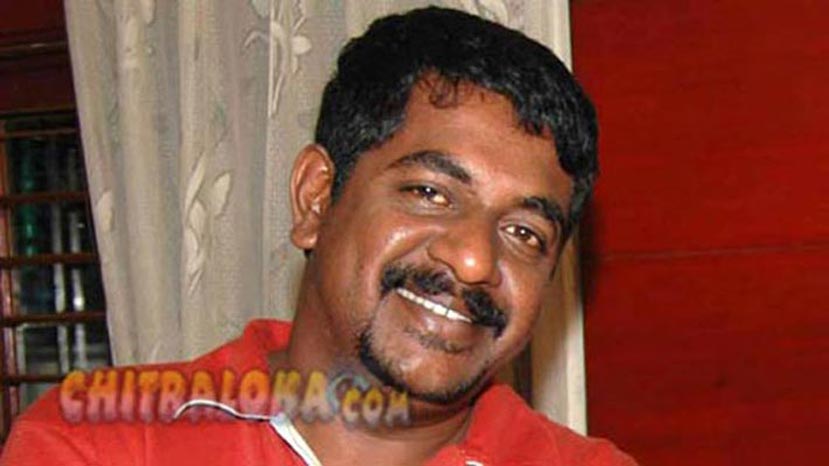 The project is not yet confirmed. But top Sandalwood director Yograj Bhat is in talks with a Bollywood corporate firm and a Kannada producer to direct a Kannada-Hindi bilingual film. People close to Bhat know that he is very fluent in Hindi and has even written newspaper articles in Hindi. He is also a voracious reader of a few Hindi poets and big fan of Hrishikesh Mukherjee films.

Sources close to Bhat say that talks for the new film is underway and the announcement will probably be made this month itself.