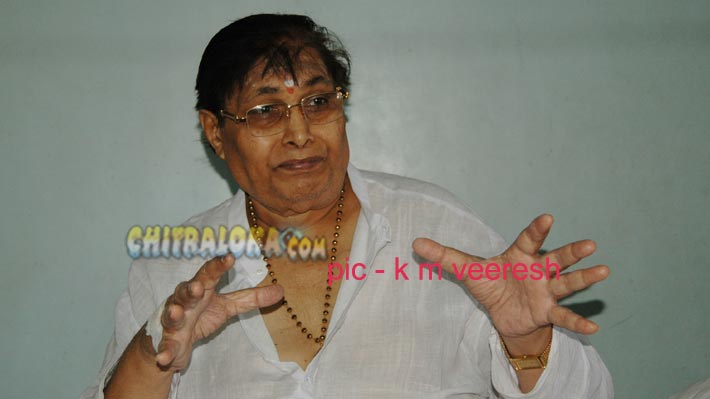 Kannada film industry’s most popular portal is very happy and equally sad to report this news. M.P. Shankar, Kannada film industry's popular actor and producer who was committed to make films on forest and wild life is now energetically fighting a big battle to save his life from the poisonous decease of caner. He is full of energy and hope that he will emerge victorious in this battle of wits.

“I am a firm believer in god. Shivappa will certainly help me in this hour of crisis. I have not lost hope and fighting every inch to save my life. I will be ready to face camera and even produce a film on wild life within a few days’ he confidently asserts sitting on his bed in Room no 116 of Janardhan Hotel.

He is now under treatment for Pancreas Cancer for which he is taking treatment in the Curie Institute of Oncology which comes under St. John's Hospital. 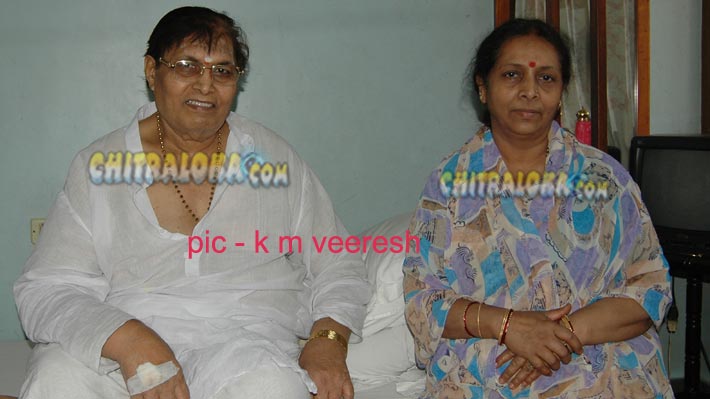 What I need is a little bit of encouragement in this critical phase I am facing. I may not be the first person or the last person to have been affected by this decease. But I will not take lying down and fight. My numerous fans and well wishers are there to bless me' says Shankar.

His pride and self respect is still there and he showed lot of courage during a meeting with him on Sunday morning. But we were sorry that this gentle giant who contributed so much for the Kannada film industry had to face this health problem at this age, when every other person needs to take rest and recoupment.