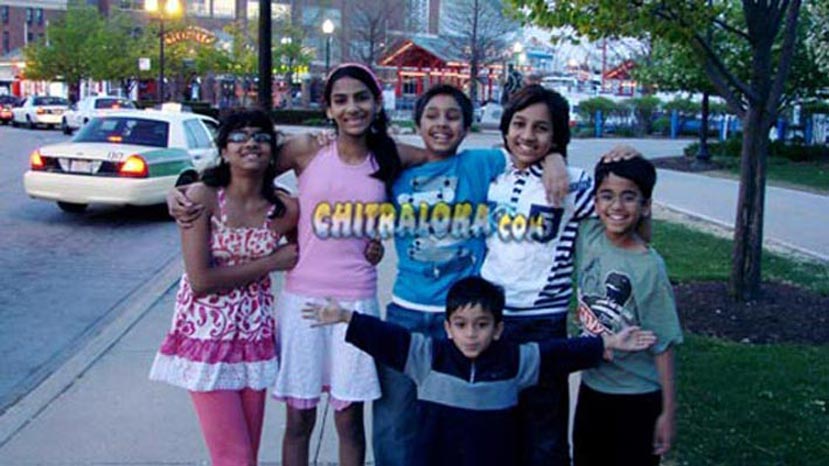 From April 29th to May 2nd 2010, Kishan was invited to Chicago from the world famous 'Loyola  University' to come and speak in a symposium on the tough life of poor Indian children. There were many investors who wanted to listen to Kishan's story about poor Indian children and give foreign donations to Indian NGO's. Akshaya Paatre was one of them.

Care of Footpath was screened and that became a basis to send millions of dollars to India for it's poor children. Other than the American community, he met a lot of Indian community (Gujuratis, Punjabis, Hindi, Marathis, Telugu communities) and more than anything, he was given a red carpet welcome by Kannada Communities. Many of them suggested him to make a movie about Kannadigas in America.

Now, Kiran Movie Makers (which earlier produced Care of Footpath, winner of Swarna Kamal & 11 international awards) have applied for a title "America America" from the Karnataka Film Chamber of Commerce and he is positive of starting this movie under his direction. This movie as Kishan says, will go by the Sanskrit shloka "Anobadhraaha Kaithavo enthu Vishwathaha" which means let good light of Knowledge come from anywhere. In this movie, Kishan is going to combine the culture of India with the discipline of America. 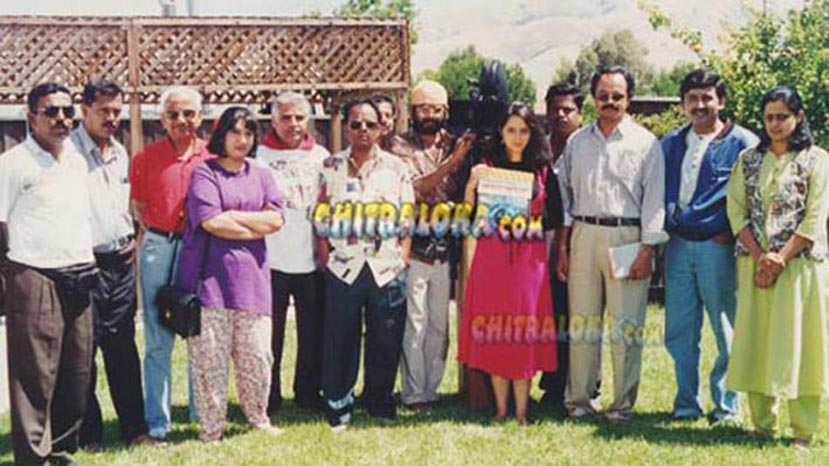 Kishan is acting in the lead role. As of yet other star cast and technicians are to be finalized. If everything goes well, they will be doing a single schedule in Chicago in July 2013.

Kiran Movie Makers has already applied for the title "America America". This will be an India and American co-production. Though, Kishan says, this won't be a sequel to "America America" directed by Nagathihalli and signs off.