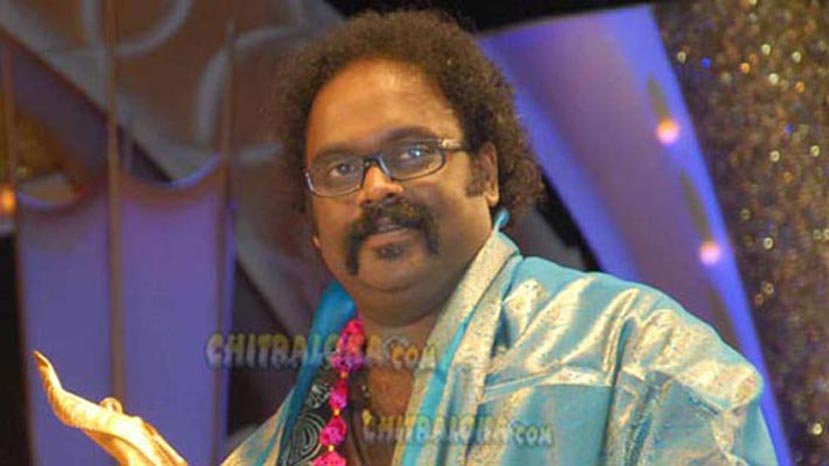 It's not a new fact that music director Harikrishna has launched a production company called Harimonium Reeds and is producing 'Raate' and 'Jai Bhajaranga Bali' under the banner, but not many know how Harikrishna got his banner's name?

Harikrishna says that he got the banner's name from his email id and there is a story behind how got the name for his email id. 'I didn't have an email id and when I started to open an account there were many other Harikrishnas. The computer generated many other names like Harikrishna 765 and others. I didn't wanted a computer generated name and wanted a new name. When I was thinking about it, I got the name of Harimonium. Basically I am a Harmonium player and I though that this id would be good if i just add an I to the word. Then the word will have my name along with my passion' says Harikrishna.

Hari has added reeds to it and the banner is called as Harimonium Reeds and Hari intends to produce some more films in the future.