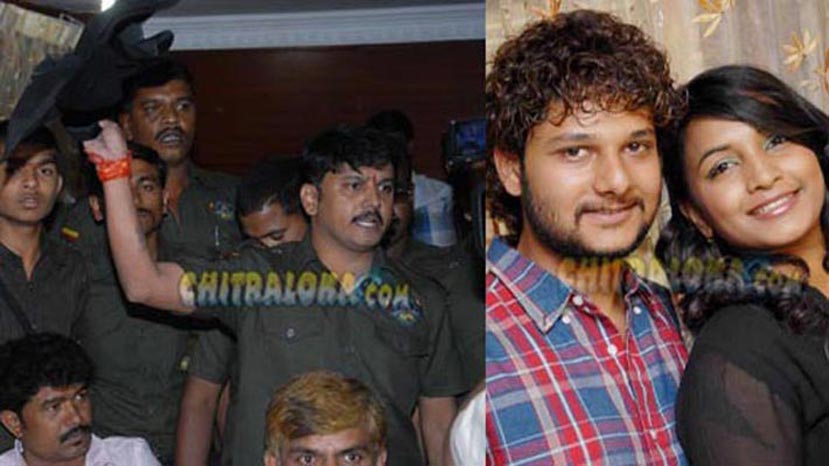 With regular frequency, publicity of films are being linked to controversies. It is as if a film's popularity is directly proportional to the level of controversy related to it. The worst the better. After a couple of films garnered huge TV time due to controversies, some film makers have taken to creating and inventing controversies where there are none. In the process, they have managed to ruin the image of the Kannada film industry and the venues where press meets are held.

In the middle of the present season of trouble is the Green House hotel in Gandhinagar. Last Saturday the Upparpet police officers arrived in the hotel during the press meet of the film Karnataka Ayodhyapuram. Earlier, members of a fringe group had tried to disrupt the press meet saying the film's caption was hurting Hindu sentiment. Ironically, the group claimed to be a pro-Kannada organisation and not a Hindutva organisation. They left after TV cameras had captured their incomprehensible shouting. Not surprisingly, the film's director said he did not know about them. But the words he spoke and those in the group's pamphlet were too similar to be ignored. There was no doubt that the protest was staged. 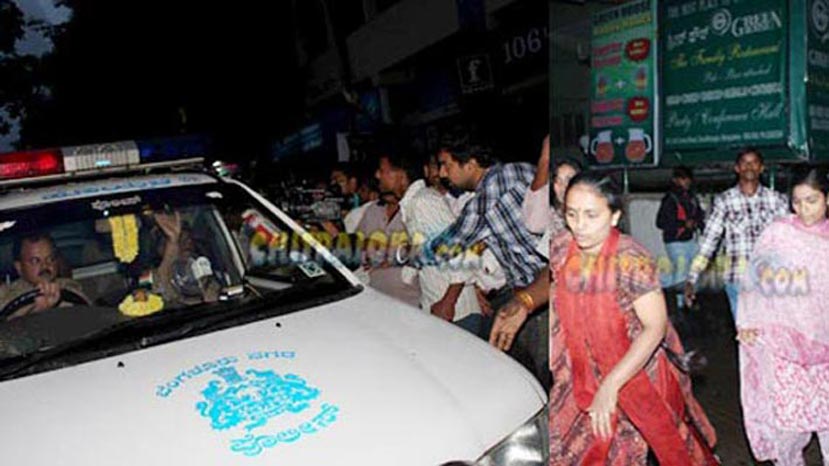 The police asked the hotel managers to inform them whenever there is a press meet in the hotel so that they can provide security. It was not just because of the Ayodhyapuram incident. In the last two months a series of clashes, protests and violence by film personalities have been witnessed in Green House. 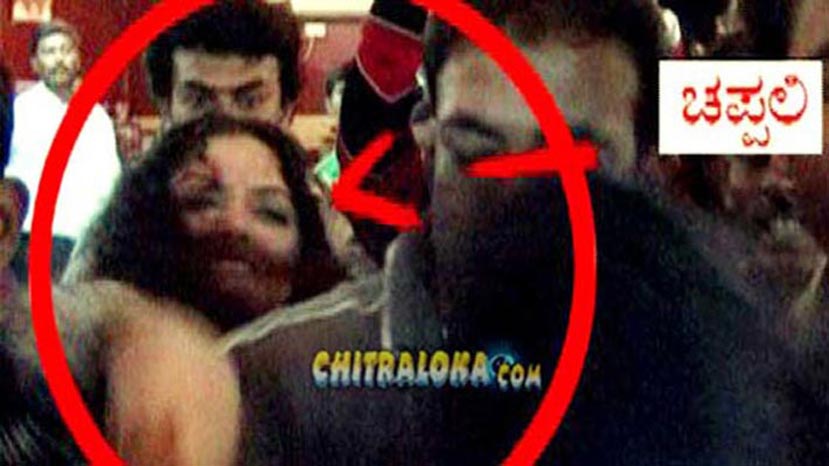 Few days back, Gagan Murthy, a production manager in the film Umesh Reddy was injured when another crew member hit him on the head with a beer bottle. It happened after the press meet when the crew were partying in the hotel. Police arrived at midnight. Complaints were registered in the Upparpet station.

In the case of Umesh Reddy, it was a real incident. It was also real when the Nayana Krishna attacked the director of Kotlalappo Kai during a press meet in Green House and trashed him with chappals. Two complaints were filed in the same police station.

After this incident, many film makers tried to create controversy and gain publicity. Director Teshi Venkatesh asked his heroine to call a press conference herself to talk about 'mental torture.' He sat among the audience. But his plans were exposed when the actress said the director himself had asked her to make sensational claims.

A few days later another film maker tried to create a controversy. The makers of Hosa Prema Purana made a hue and cry that Pooja Gandhi was not helping with the film publicity. It turned out that Pooja Gandhi only had a guest role in the film. Once again, the venue was Green House.

The decade old Green House, was inaugurated by Dr Rajkumar. The hall where press meets are held is now named after the legend. But film makers, in their quest for cheap publicity do not care whose name they tarnish. They do not seem to realise that such publicity does not help the film in any way. TRPs of channels do not convert into box office revenues. Nayana Krishna incident was prime time entertainment on TV, but how many people watched the film?