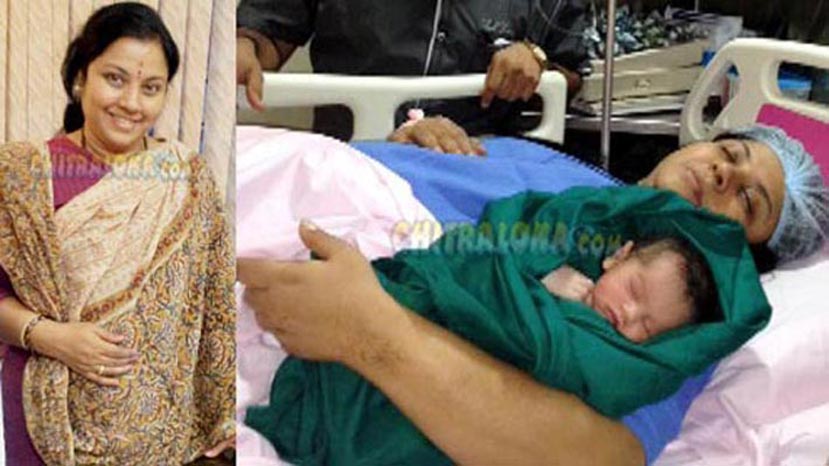 Actress turned politician, Tara, who is a sitting MLC has resigned from the post of president of the Karnataka Chalanachitra Academy. The term of KCA president is two years and she has only completed one year. She became a MLC after becoming KCA president.

Sources confirmed that Tara resigned from the KCA post earlier this year soon after the Bengaluru International Film Festival in December. She was in an advanced stage of pregnancy and gave birth to a baby in February. It is said that she cited her health condition for resigning as she could not cope with the work and pregnancy at the same time. However, Tara has not resigned from the post of MLC, the term for which is six years.

The Government however has not yet accepted her resignation and kept it pending. Tara is the second president of KCA after TS Nagabharana. During Tara's tenure the academy has continued its monthly programme Belli Hejje and conducted the annual film festival once but did not initiate anything new.