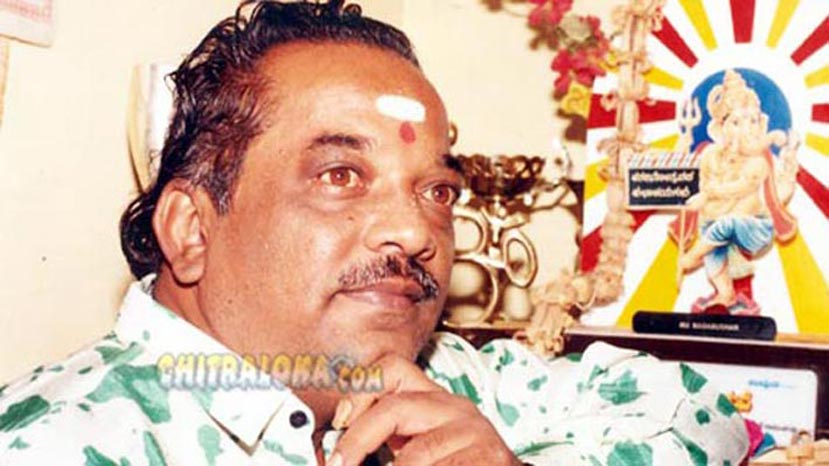 Compounding age related problems have affected the health of Actor-Director-Writer Kunigal Nagabhushan whose right leg has been amputated. He is now taking bed rest in his house in Vijayanagar.  Being a diabetic, Kunigal Nagabhushan had gangrene problems  for the past two years which escalated in recent days.  The doctors looking after him had to amputate his right leg.

He wrote dialogues for many films of  Dr. Vishnuvardhan, Shankar Nag and others.   His successful films include 'Sahodarara Savaal', "Simhada Jodi', "Oorige Upakari'. "Sangliana' and others.   He won the state award for writing dialogues in the film "Gowri Ganesha' directed by Phani Ramachandra in which Anant Nag played the main role.