` I Am Being Made a Scape Goat- Dr Bharathi - Exclusive - chitraloka.com | Kannada Movie News, Reviews | Image

I Am Being Made a Scape Goat- Dr Bharathi - Exclusive 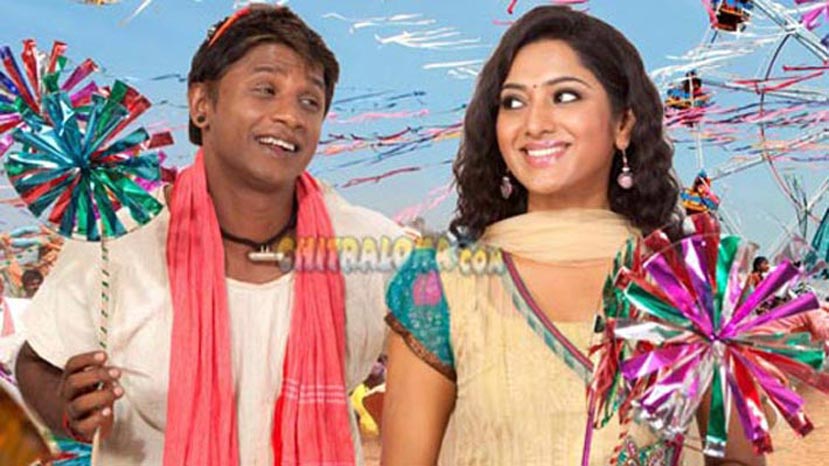 Dr. Bharathy who is the heroine of Duniya Vijay in his home production film "Jayammana Maga' directed by Ravi Kiran has been in news for all wrong reasons from the past two days. The actress who chose the profession on her own desire did not anticipate that false allegations may stick to her even if she is part of any controversy. 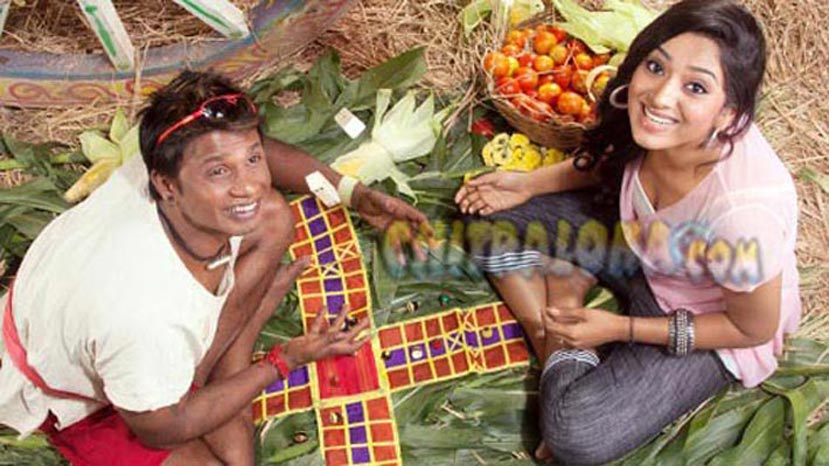 About the allegations linking Dr. Bharathi  to actor Vijay,  the young actress who is taking up post graduation in gynecology says that she treated Duniya Vijay as just a co-star and nothing more than that.  "Frankly I had more interaction with the director than Vijay who was also the producer of the film. In some occasions Vijay seemed to be too much worried thinking about the falling health of his mother.  At that time he used to show some reports and I used to advise him about the findings of the report and medicines prescribed for his mother.  This was strictly a professional duty I made as I have already completed medicine.  But other than this I had no occasion to talk to him except while shooting was taking place.   But now I find my name is being floated by some vested interests albeit in lower voices. I always wanted to keep low profile and even did not attend the press meets of my two films.  I was dragged from my house to be present in the audio release function of Krishna son of C.M.  I always wanted to keep low profile. Even my neighbors did not know that I was acting in two Kannada films and my relatives expressed their surprise when some photos of mine appeared in news papers' says Dr. Bharathi in a chat with Chitraloka. 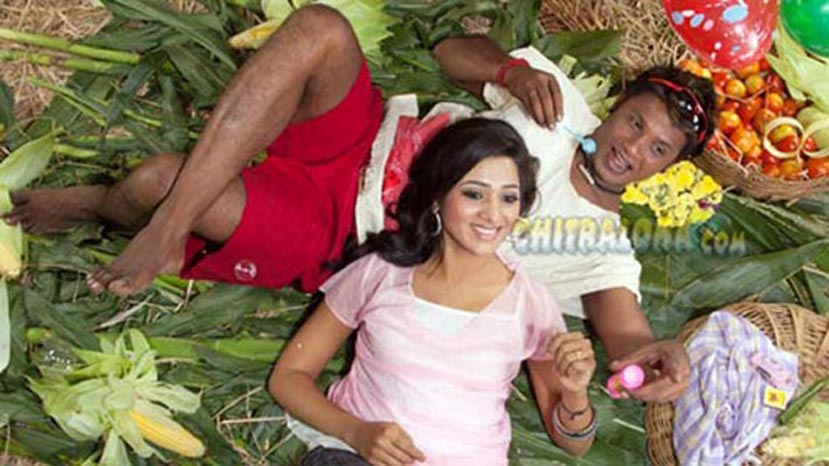 Dr. Bharathi says that such attitude of keeping a low profile had helped her in film shootings where she was able to focus on her role. "These allegations have not been taken seriously by me or my parents.  That is because my parents know about me and are sure that I can never betray their trust' says Dr. Bharathi.

Dr. Bharathi is now focusing on her higher studies and will be looking forward for the release of two films.