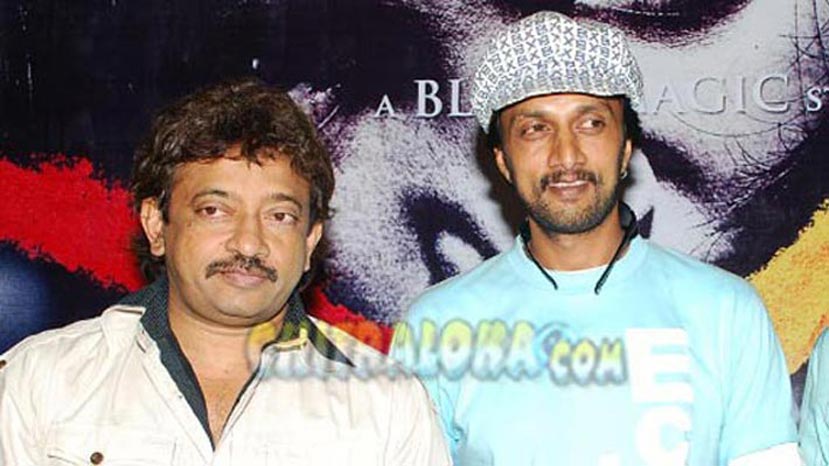 Kiccha Sudeep and producer K.C.N Kumar who were in Mumbai on Saturday have finished one round of talks with maverick director Ram Gopal Varma about the proposed film to be made in their combination.

Kumar has been waiting for long for the launch of this film which is to be made in four languages.

RGV has now come to Mumbai after completing his daughter's engagement function in Hyderabad held on January 2 this year.

RGV is expected to start developing  the story line  and script  work with a team of writers from Hyderabad and Mumbai.

In a chat with Chitraloka Mega Portal, Kumar confirmed that he had initiated talks with RGV in which Kiccha was also present. He however refused to divulge more details about the project hinting that everything is in preliminary stage.