Kiran is a Lier - Exclusive 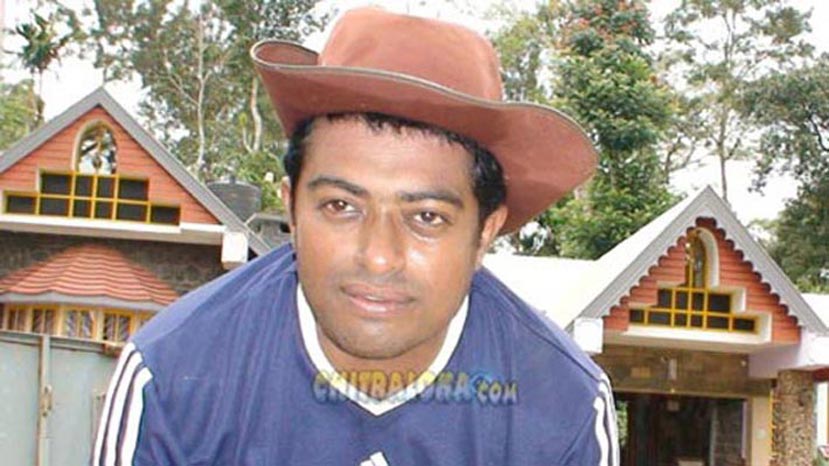 Dr.Kiran has turned out to be a big lier as for as his claims to the ownership of the car is concerned. The documents available in Chitraloka obtained from registration authorities have revealed the owner of  the car is Pawan Kumar B Gandhi who is none other than the father of  actress Pooja Gandhi.

Kiran had claimed that he was the owner of the car and had even promised to get the  copy of the registration of the car.  He had also said that the  accident to the car that was owned by him had triggered off misunderstandings between him and Pooja Gandhi who was infact very closer to him earlier.  But now Chitraloka has obtained the documents which have falsified his claims.

Dr. Kiran had also claimed that he had jointly owned the travels company with Pooja Gandhi which was named as P K travels.  But  it has now come to light that the ownership may be  that of Pawan Kumar, father of  Pooja Gandhi.

Incidentally as Chitraloka portal had earlier reported there has been police complaints filed by both Pooja Gandhi and Kiran against each other.  It is now reported that  Police are questioning Kiran about the ownership of the car and also about some of the documents submitted by Pooja Gandhi to substantiate  her complaints.