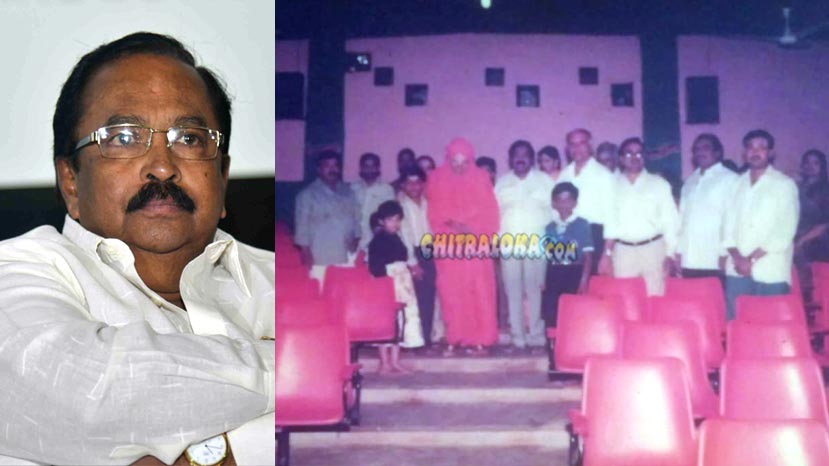 History was made 65 years ago on this day! Legendary actor and Dada Saheb Phalke awardee Dr. Rajkumar's debut movie - Bedara Kannappa was released on 25th of February in 1955 at the Gubbi Sri Channabasaveshwara Talkies. 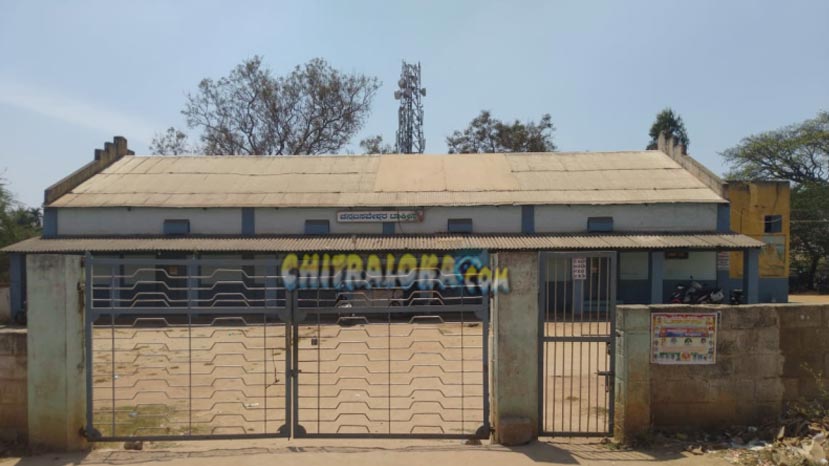 Talking about the golden era, Mr Jairaj shares it with Chitraloka that despite being a mechanical engineer, he continued to help his father run the talkies.

"Every star actor, who's who of the film industry back then including producers, distributors would stop by and visit the talkies whenever they traveled passing through it. They would even have a cup of coffee or tea during their short visit," Jairaj said. However, he adds that the present condition is not helpful to its existence.