` B C Patil Is The Seventh Actor To Become A Minister From Film Industry - chitraloka.com | Kannada Movie News, Reviews | Image 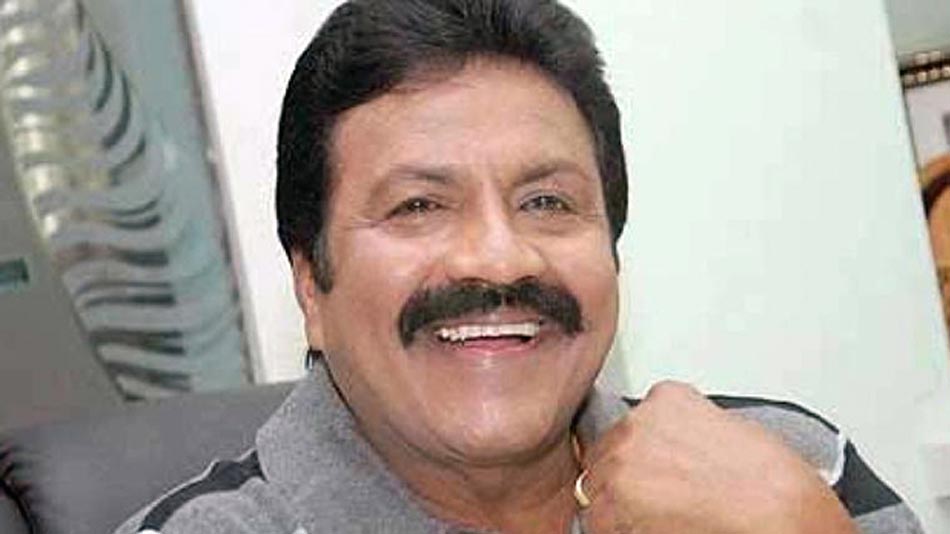 Veteran actor Anant Nag had served as a state minister in J H Patel's cabinet in 1994 for over three and a half years. Following him, Ambareesh, Kumar Bangarappa, Umashree and Jayamala,CP Yogeshwar have served as ministers. The latest to join the bandwagon of Kannada actors who eventually became a minister is B C Pati. He recently took oath as minister in Shri B S Yeddyurappa's Cabinet.

The three time MLA from Hirekerur Assembly Constituency, was allocated the Forest Ministry on Monday. After serving in the police department for over 25 years, B C Patil made his acting debut in Nishkarsha after which he has acted in more than 25 films.

Chitraloka wishes B C Patil on becoming the minister who hails from the film industry.