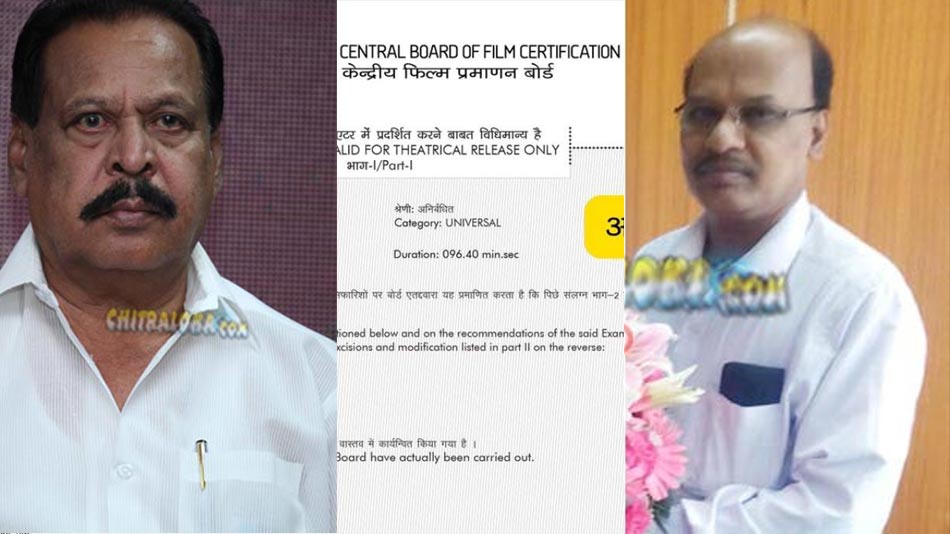 In an unprecedented scenario, not less than 132 Kannada movies had applied for censorship in the month of October alone. With the ongoing trend, Sandalwood is all set to break its own record for the highest number of Kannada movies censored in a calendar year.

Leading producer and former Karnataka Film Chamber of Commerce president Sa Ra Govindu, says that it is shocking to learn from censor board officer Srinivasappa that at least 132 Kannada movies had applied for censorship in the month of October alone.

"In 2018, around 300 Kannada movies were censored and with the ongoing trend, the total for the same, for the current year is estimated to go beyond 400! This is an alarming situation. Where is the industry heading towards?" asks Mr. Govindu.

Further, the experts in the field analyse the situation, as more and more filmmakers aiming at seeking subsidies and awards, which is one of the main causes for highest number of films applying for censorship.

On the other hand with steep rise in the number of films seeking censorship, the officers of the censor board are working overtime with the staff watching a minimum of 10 to a maximum of 15 movies a day to clear the pending applications!